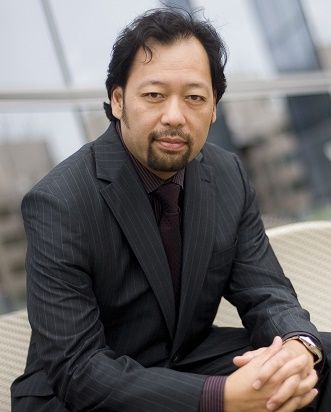 Magpuri set up what was then Falcon’s Treehouse in 2000 together with his wife Marty Magpuri and Yvette Whittaker, who now serves as Executive Vice President of Operations.

Previously with Universal Orlando, Magpuri left the resort operator after launching Twister…Ride It Out at Universal Studios. Early projects under the Falcon’s banner included Charlie and the Chocolate Factory: The Ride at Alton Towers and Dragon’s Treasure at Macau’s City of Dreams. From SeaWorld to IMG Worlds of Adventure, Lotte World and Atlantis Santa, many high profile projects have followed. Rebranded in 2014, the Falcon’s Creative Group now also includes dedicated digital media and licensing divisions, as well as its own media-based attraction format called CircuMotion.

During the COVID-19 pandemic, Falcon’s has not faced a single staff layoff and the company remains busy. This, says a colleague, “is all due to the leadership capabilities of Cecil during such uncharted waters.”