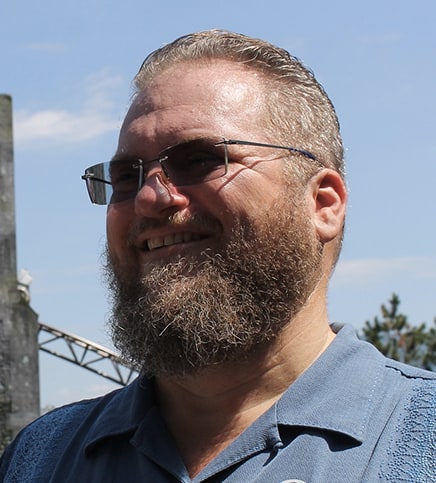 View all congratulations for Gary Blumenstein 👏1

Gary Blumenstein, a Creative Director at Universal Creative, has been a key part of a number of groundbreaking theme park projects. These include The Wizarding World of Harry Potter, Transformers 3D and Hagrid’s Magical Creatures Motorbike Adventure.

Blumestein’s theme park career began back in the mid-80s as a ride operator at Walt Disney World. After progressing to Walt Disney Imagineering, he went on to work on creative concepts for Indiana Jones Adventure, Jim Henson’s Muppet Vision 3D and Disneyland Paris.

As well as two years with Rethink Leisure & Entertainment, Gary has worked on many projects on a freelance basis. These include Dubai Parks and Resorts and IMG Worlds of Adventure, Wanda Wuhan Movie Culture Park, plus unrealised theme park concepts for major names including Universal, Paramount and 20th Century Fox.

“Gary has proven himself to not only be a talented artist, but also a great leader,” says one collaborator. “I have been impressed with how generous he is at pushing credit to the people on his team.”