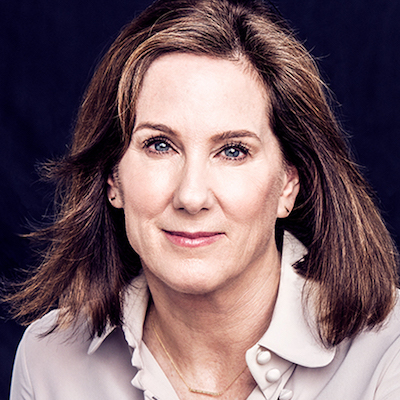 An eight-time Academy Award nominee, Kathleen Kennedy is one of Hollywood’s most successful and respected film producers. As president of Lucasfilm, she also presides over a company that is having increasing influence within the theme park sector since its acquisition by The Walt Disney Company.

Star Wars: Galaxy’s Edge, launched last spring at Walt Disney World in Florida and Disneyland Resort in California, arrived with much anticipation from themed entertainment professionals and Star Wars fans alike. Now that Lucasfilm is part of the Disney family, its Parks, Experiences and Products division has been able to do greater things with the franchise than ever before. And with multiple new Star Wars films in development, the brands looks likely to be relevant to park guests for years to come.

During her career, Kennedy has produced or executive produced more than 70 feature films. Her credits include Jurassic Park, E.T., Who Framed Roger Rabbit, Gremlins and  Star Wars: The Force Awakens.