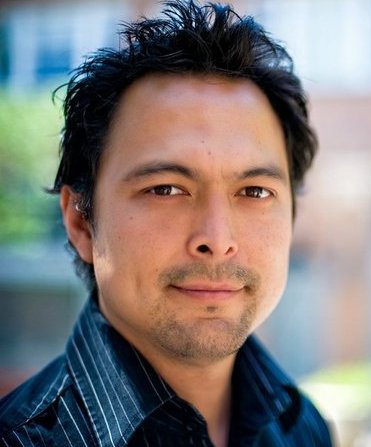 McGowan, who started working for the Walt Disney Company in 1990, told Blooloop: “I was there through what we called the Disney decade, 1990 towards the end of 1999. My most significant project for over five years was working on the California expansion.”

He is passionate about creating compelling experiences and immersive environments. After working at Disney, McGowan co-founded Visioneering and PlainJoe Studios. He is the author of Design Intervention and an adjunct professor at CBU’s College of Architecture, Visual Arts & Design. McGowan also hosts the Themed Attraction Podcast, which features interviews with themed entertainment innovators.

Storyland Studios has entered into a partnership with leading video game publisher Ubisoft. The collaboration will allow for the creation of innovative, tech-enabled, LBE offerings. Storyland will design two themed attractions based on Ubisoft’s popular game worlds.