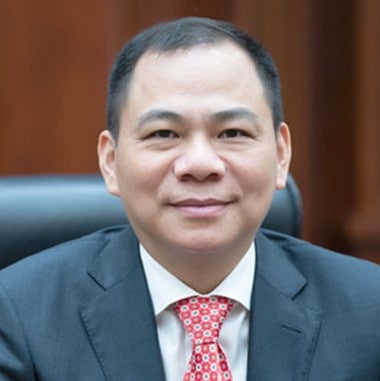 Pham Nhat Vuong is CEO of VinGroup and Vietnam’s richest man. This June, the company opened its third VinWonders theme park, with a fourth on the way.

The new VinWonders Phu Quoc will be followed by the $1 billion VinWonders Vu Yen Quoc, the largest park to date and the first in the north of Vietnam. In addition to the three existing Vin Wonders parks, the group also operates Vinpearl Safari.

The planned 50 hectare Vu Yen development is part of an island-based entertainment, housing and eco park project. The park will include six indoor and outdoor zones. For the ultimate in ‘360°’ experiences, guests may by the time it opens be able to travel there in a VinFast car, manufactured by one of the latest companies to be added to the VinGroup.

As a supplier of ‘cradle to grave’ products and services,  Pham Nhat Voung is highly influential in Vietnam, a country that has significant potential in terms of inbound tourism. The businessman, who began his career with an instant noodle business in the Ukraine in the 1990s, also has non-profit ventures in education, arts and sport.