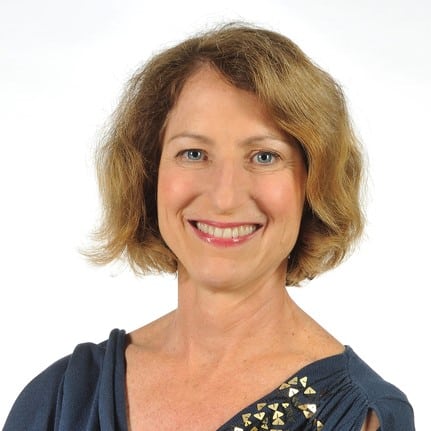 In a 30-year career at Disneyland Paris, Tracy Eck has served in a variety of roles. Art director since 2011, she is responsible for maintaining the creative vision, relevancy, and storytelling in the park today. She works with a talented team on animation, special effects, graphics, interior, landscape design, audio and lighting design. She and the team partner with entertainment, marketing, operations, maintenance, food and beverage, and merchandise to bring new magic to the park.

Eck is a highly accomplished lighting designer whose work can be seen across the resort’s two theme parks, including on the refurbished Autopia attraction at Disneyland Park. She joined the Imagineers designing and building Disneyland Resort Paris in 1990 and was named the Lighting Dimensions International Lighting Designer of the Year in 2002 for her work in Walt Disney Studios Park. She was also named a TEA Master in 2020.

She holds a BA in French Language and Literature from the University of Wisconsin where she fell in love with contemporary French Theatre. After completing an internship at the Théâtre National de Strasbourg, she studied Theatre Design in the University of Michigan Master of Fine Arts Program and spent her pre-Imagineering career between theatres in New York and France.

“What I love also about working at Imagineering here at Disneyland Paris, is that it really has allowed me to combine my American roots with my love of French culture and French theatre,” Eck said. “And it’s a very fulfilling experience.”

“Lighting design, as a discipline, has evolved significantly since I started at Disneyland Paris,” she added. “I have seen lighting go from halogen to metal halide and fluorescent to LED technology. Each light source has its own qualities, it’s like having a new paintbrush or a new set of paints each time. So it’s a lot of fun to change and evolve each time with the tools that are available.”