“The Legend of Pangu” Lanzhou, China

« The Legend of Pangu » is built at the historic cross-roads between East and West, where the Silk Road once brought intrepid travelers from afar.

Like two colossal halves of a gigantic egg split open, the architecture of the theater embodies the story, a legend older than time, breathing fresh life into the very origins of the universe. The significance of the building’s curved forms is revealed as the story unfolds in beautifully human simplicity.

When there were no appropriate technologies available, our team leveraged its expertise to create brand new technological solutions. Blending indoor and outdoor effects in a single hybrid venue is in itself a world first. 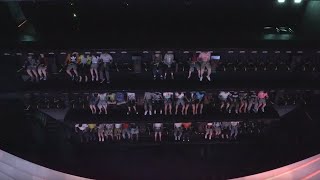 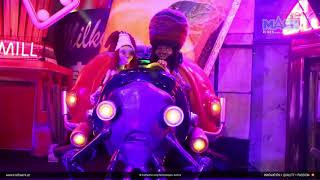 Arthur – The Ride at Europa-Park in Rust (DE) | Kraftwerk LT 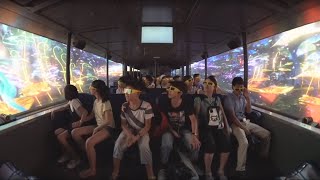 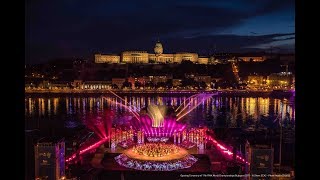