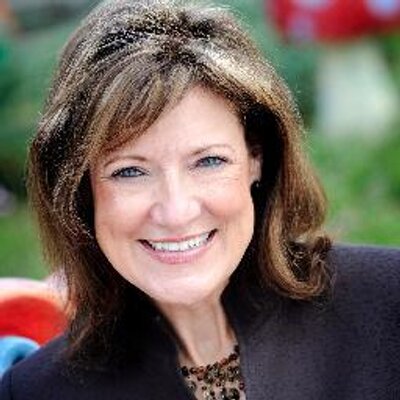 Give Kids The World was founded in Central Florida by the late Henri Landwirth in 1982. His former wife, Pamela has been leading this inspiring project since 1992.

Prior to joining, she developed an extensive background in resort operations management, human resource development and project planning during 16 years with The Walt Disney Company. She has also served as a consultant to Hard Rock Café.

Give Kids The World’s mission remains the same as when Henri founded it: to provide magical vacation experiences that mean the world to children with critical illnesses and their families. Under Pamela’s leadership and thanks to her tireless fundraising, the current Give Kids The World Village has more than doubled in size. It now comprises to 168 villas and a variety of attractions that can be enjoyed by children of all abilities.