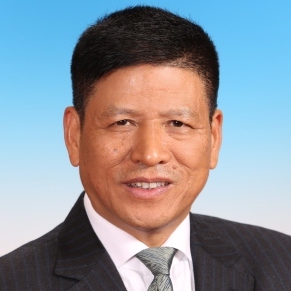 Within just a few years of opening, the waterpark became the busiest in the world. This clearly gave Su an appetite for superlatives. In 2014, his family business opened Chimelong International Ocean Resort on Hengqin Island near Macau. The accompanying Ocean Kingdom park features some boldly themed rides and attractions in addition to the world’s largest aquarium and ‘5D’ theatre. Entertaining almost 10 million visitors in 2017, it has become the world’s busiest non-Disney/Universal theme park.

In 2016, Mr Su was named Circus Ambassador of the Year by the World Circus Federation. He remains passionate both about circus and animal attractions. One of his earliest business ventures was a crocodile park, which he owns to this day. As the Chimelong Group pushes ahead with plans for its latest world-class resort Qingyaun, Guanngdong Province, Mr Su hasn’t lost track of his roots.