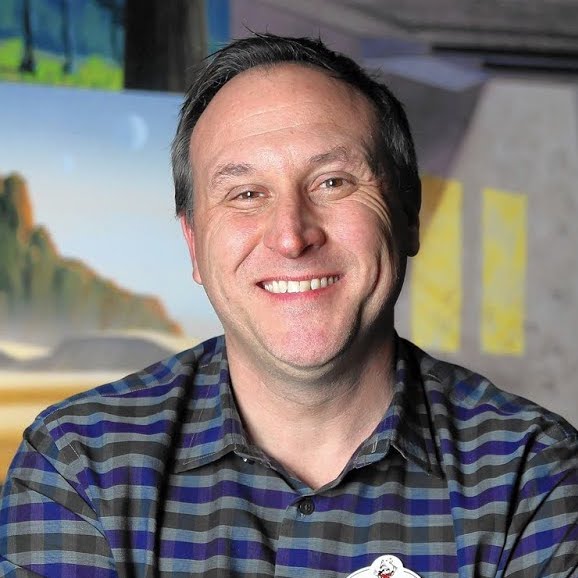 One of the biggest theme park events of 2019 was the opening of Star Wars: Galaxy’s Edge at both Walt Disney World in Florida and at California’s Disneyland Resort. The creative force behind these themed lands was Scott Trowbridge.

Trowbridge is no stranger to turning fantasy film juggernauts into themed attractions. During a 15-year career with Universal Creative, he helped create the original Wizarding World of Harry Potter at Universal Orlando.

He is acutely the aware of the responsibility he has in meeting fans’ expectations. “People have been living and dreaming about Star Wars for 40 years,” he told the LA Times. “For the first time we are going to give them the opportunity to take what they have only seen on the screen and let them walk into it. Absolutely, it keeps me up at night.”