On March 2-4, 2017 the 19th International exhibition of amusement rides, entertainment equipment and services for amusement industry RAAPA EXPO – 2017 will be held in pavilion 75 of VDNH in Moscow.

The exhibition Organizer is Russian Association of Amusement Parks and Attractions 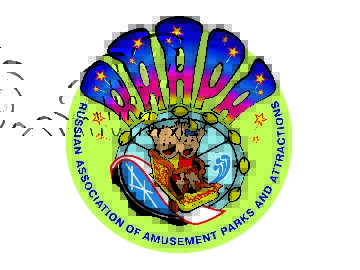 At present RAAPA EXPO is the biggest amusement industry exhibition in Russia, the CIS and Eastern Europe. About 200 companies from Russia and more than 20 countries of the world, including Italy, Canada, France, Belarus, Turkey, Spain, Belgium, Germany, China, Ukraine, Switzerland, Poland, the Netherlands, etc. take part in the exhibition.