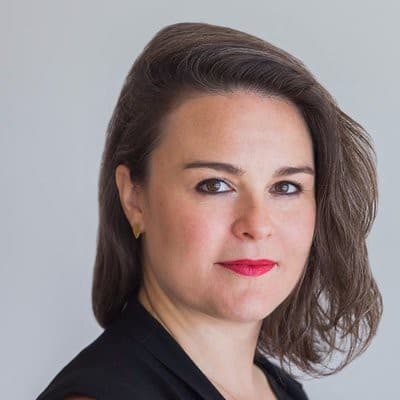 Sofie Andersen has been working in media and interpretive media for over 20 years in the Cultural Heritage Museum sector.

She has been with The Met since January 2019 as head of digital content and editorial, also serving as interim chief digital officer at the museum from March 2019 to October 2020. Her role is within the Digital Department, which uses online platforms to connect people to creativity, knowledge and ideas and to engage global audiences. Every year, this department serves a digital audience of 24 million people on the museum’s website, as well as 375 million users across third-party platforms such as Wikipedia, Google Arts & Culture, YouTube, Microsoft Flipgrid​ and Pinterest.

Speaking to blooloop in 2021, Andersen talked about how her team has been thinking about storytelling at the museum:

“The Met has amazing, rich content. However, for many people, it can be overwhelming in terms of finding an entry point. It is a very traditional museum and can be a little off-putting, in some ways, in that sense.

“So, we were thinking about the human side of an institution like The Met. How do we really convey what it means to put these programs together? Why is cultural heritage, is art important? You can do so much in that area, so I’ve been working on that.

“And then there are nascent technologies. Whether that means AR, or progressive web apps, or totally different kinds of experiences like primers that we’ve been developing that help people get a virtual experience before they come to the museum, or, as for most people now, instead of coming. It has been a long arc.”

Previously, Andersen was director of digital media at the Whitney Museum of American Art. She studied Art History at the Courtauld Institute of Art, University of London.