The Academy Museum of Motion Pictures has announced details of its opening exhibition on Hayao Miyazaki, co-founder of Studio Ghibli, opening on April 30, 2021.

The exhibition is curated by Jessica Niebel and J Raúl Guzmán, and organised in partnership with Japanese animation film studio Studio Ghibli, which Miyazaki co-founded in 1985.

“It has been a privilege to collaborate with Studio Ghibli in creating an exhibition that will appeal to the most avid Miyazaki fans and those not yet familiar with his work,” said Niebel.

Launching when the museum opens to the public on April 30, 2021, Hayao Miyazaki is described as the first North American museum retrospective dedicated to the artist and filmmaker. The exhibition will boast more than 300 objects and explore each of Miyazaki’s animated feature films, including My Neighbor Totoro (1988), Spirited Away (2001), Kiki’s Delivery Service (1989) and Princess Mononoke (1997).

Studio Ghibli co-founder, Toshio Suzuki, said: “It is an immense honor that Hayao Miyazaki is the inaugural temporary exhibition at the Academy Museum of Motion Pictures.

“Miyazaki’s genius is his power of remembering what he sees,” added Suzuki. “He opens the drawers in his head to pull out these visual memories to create characters, landscapes, and structures that are bursting with originality.” 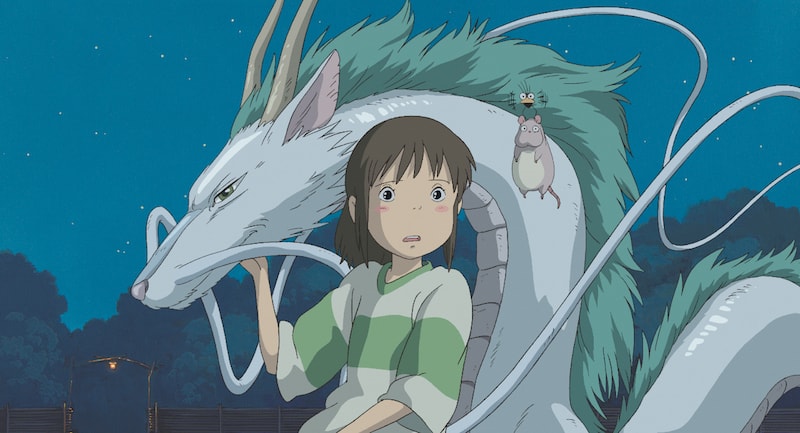 “Honoring the masterful career of this international artist is a fitting way to open our doors, signifying the global scope of the Academy Museum,” said Academy Museum director Bill Kramer.

Hayao Miyazaki will be thematically organised in seven sections and is designed as a journey, with visitors following Mei, a character from My Neighbor Totoro.

In addition, the exhibit will feature film screenings in English and Japanese at the Academy Museum’s state-of-the-art theatres. There will also be unique merchandise created with Studio Ghibli.

In more news, construction has started on Studio Ghibli’s upcoming theme park Ghibli Park, which is being built in Japan’s Aichi Prefecture, ahead of its partial opening in 2022.