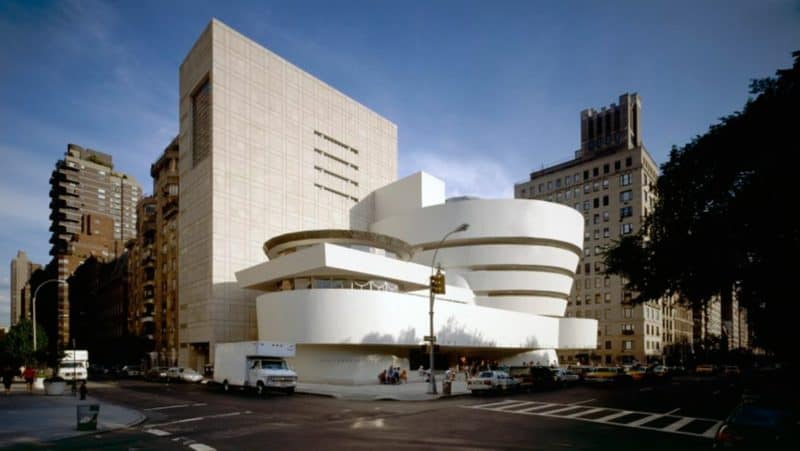 The Guggenheim Museum has approved a plan to become more inclusive and racially diverse, following accusations by employees of entrenched racism at the museum in New York.

The museum unveiled a two-year initiative to create policies for reporting discrimination and developing diversity programmes, according to director Richard Armstrong (via NY Times).

New measures include paid internships for those from underrepresented backgrounds, partnerships with historically Black colleges and universities, and the creation of a professional network for people of colour working at arts organisations.

In addition, the plan calls for a top management position to oversee diversity initiatives, as well as a committee to explore the museum’s exhibitions and acquisitions with equity and diversity in mind.

“This plan shows a greater sensitivity toward respect,” said Armstrong. “It means there will be a bigger front door, providing more opportunities for a variety of people to imagine working in museums as a sustainable career path.”

‘We must amplify the voices of Black people’

Titled the ‘Diversity, Equity, Access and Inclusion (DEAI) Action Plan‘, it states: “We, the staff and leadership of the Guggenheim are dedicating ourselves to creating paths that lead to more inclusive and diverse institution.

“We must not only diversify our team, but also amplify the voices of Black people, Indigenous people and people of colour and broaden the scope of thought and perspectives within our museum.”

The diversity plan comes after nearly 100 current and 100 former employees sent trustees a letter, ‘A Better Guggenheim‘, claiming that bosses had created a “culture of institutional racism”.

The letter also claimed that executives has mistreated Chaédria LaBouvier, a guest curator of the Jean-Michel Basquiat show.

In response to the letter, the museum hired a lawyer to investigate the handling of the 2019 exhibition. The investigation is expected to conclude in autumn.

“Within the iconic space the Rotunda, the museum has never held a solo exhibition of a Black artist, a woman artist of color, an Indigenous artist, or a trans-identified artist,” the letter reads.

It adds: “The current moment demands that we reconsider the fundamental role that art museums play within society at large: whom are these institutions for, what are they responsible for, and to whom should they be accountable?”

The Guggenheim’s diversity plan also calls for antiracism training for all staff to begin in autumn, and notes a need to diversify the museum’s audience.

“What happened six weeks ago brought things to a boiling point,” said Armstrong. “We looked at each other collectively to say, ‘We will accomplish this.'”

V&A Dundee has provided some insight into why is its working to decolonise its galleries, acknowledging the West’s colonial past and how both our society and our museum collections are often built on systems of oppression. 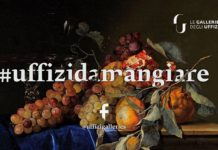