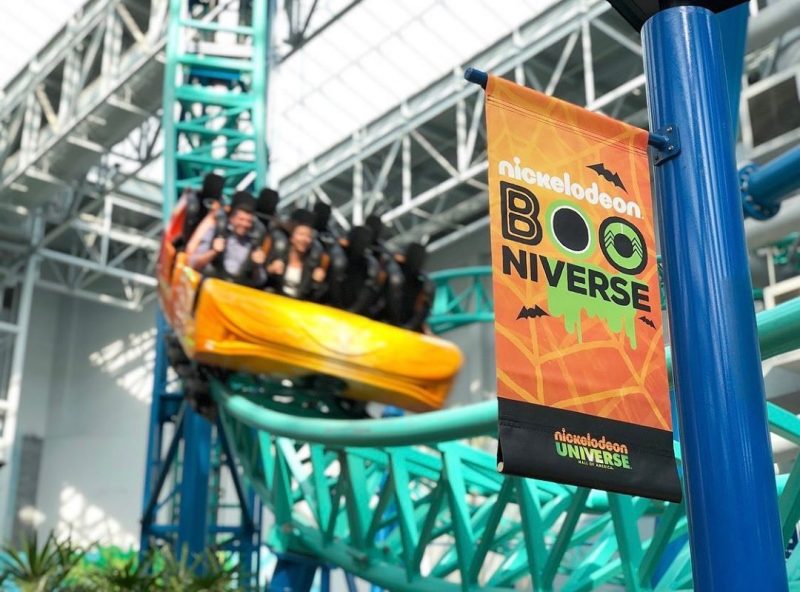 Halloween festivities have started at the Mall of America, with the Nickelodeon Universe theme park transforming into Nickelodeon Boo-niverse. The spooky events will run throughout October.

Meanwhile, the Log Chute at Nickelodeon is being transformed into a Haunted Fog Chute for Halloween, complete with cobwebs, bats and ghouls.

Other events include Slime Making with Mad Science, an Amateur Pumpkin Carving Contest with a cash prize, and Professional Pumpkin Carvers – all at Nickelodeon Universe and Rotunda.

There will also be a Treat Trail at Nickelodeon Universe, as well as trick-or-treating around the Mall of America on October 31. 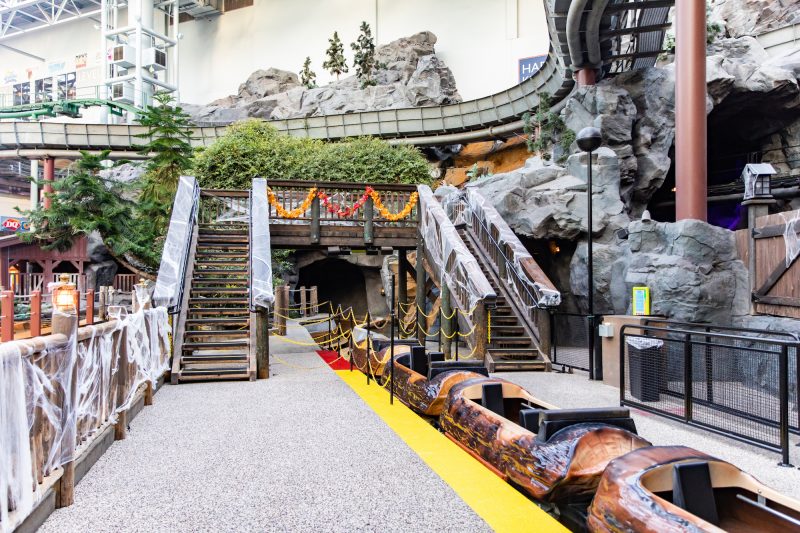 Check out the full list of events and dates below: 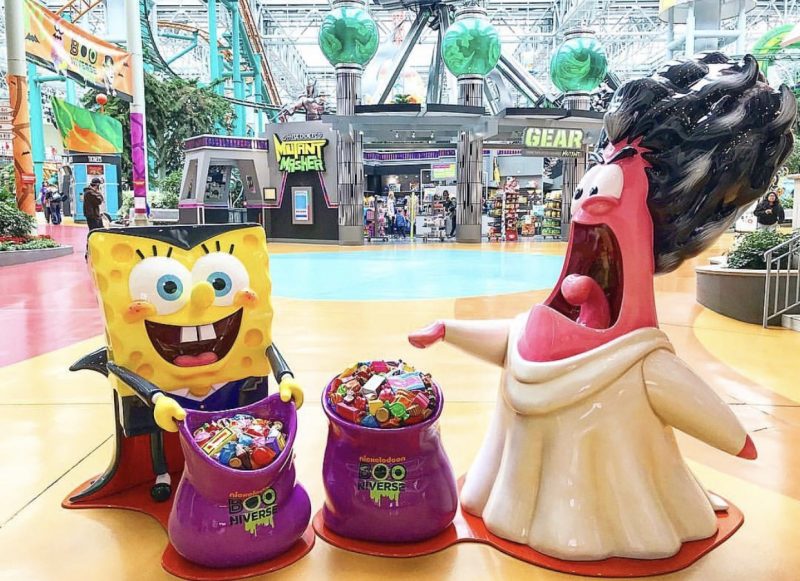 Meanwhile, the South Loop Waterpark at the Mall of America is moving forward. The attraction would be one of the largest indoor water parks in North America, costing $250 million.

WAZA counts down to its 74th Annual Conference in Buenos Aires