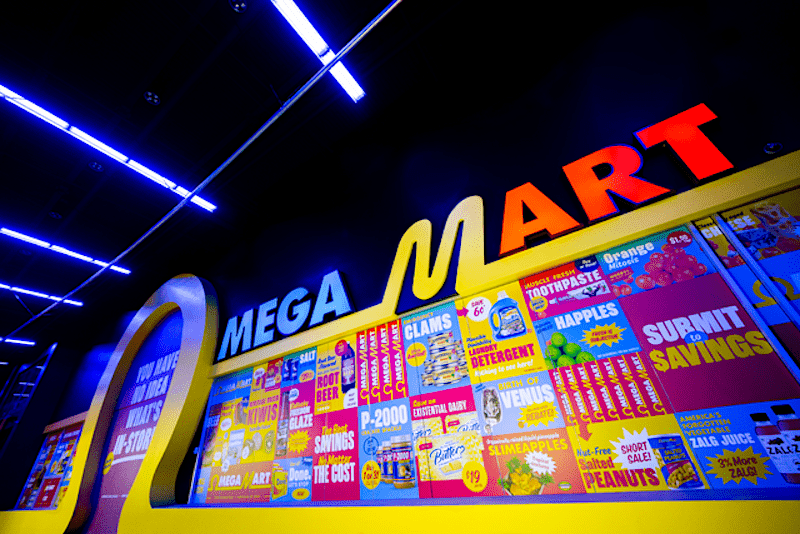 According to a press release, Omega Mart will be an eye-popping shopping experience where all the products “have an uncanny ability to fulfil desires beyond expectation”.

The store will have 52,000 square feet and will feature an elevated narrative and technical elements. It marks Meow Wolf’s second permanent installation, and its most ambitious project to date.

Omega Mart will be “unlike anything visitors have seen before”, boasting an even richer storyline than Meow Wolf’s installation in Santa Fe, the House of Eternal Return. 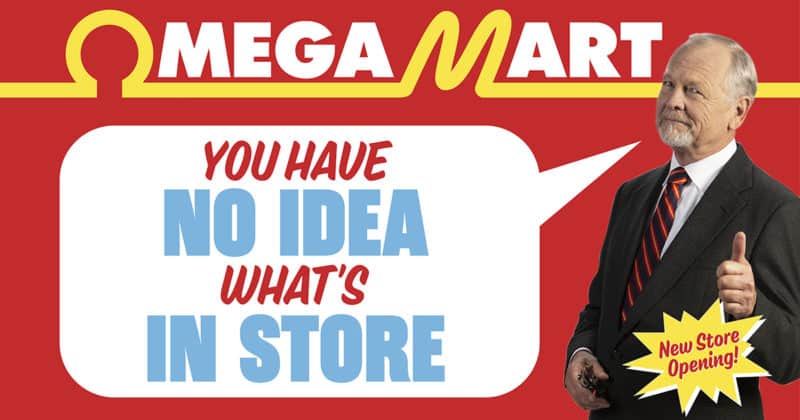 The Meow Wolf Las Vegas team is collaborating with creatives on staff, as well as visual and musical artists and groups, including Eric Vozzola, Amon Tobin, Shrine, and Claudia Bueno.

“Our exhibit will bring storytelling alive through a hands-on experience of art. Collaborating artists local to Las Vegas and from around the world – plus our forged team of storytellers, fabricators, and artists in Santa Fe – are creating an unforgettable experience.

“We are on the innovative edge of what entertainment can be,” added Gray.

Omega Mart is the anchor tenant of AREA15

“We are in the business of transformative experiences. Participants of all ages can expect something entirely new from Meow Wolf’s popular House of Eternal Return, but will also enter fantastic worlds of story, humor, and spectacle if they accept our invitation – to play.”

As the anchor tenant of AREA15, Meow Wolf will take guests to fantastical worlds. Staff will be in character at the store, which will combine purchasable products with art installations (via Los Angeles Times).

Omega Mart will boast more than 100 products, and items available to buy include a box of Corn of Plenty, a non-edible “forever cereal” made of plastic. There will also be interactive Camel’s Sop cans and carved meat sculptures.

Omega Mart will also feature a pharmacy and a floral section, and visitors will be given an RFID card that declares them employees of the store.

Meow Wolf is building a third permanent installation in Denver, which is slated to open in late 2021, following the launch of Omega Mart.

Love Meow Wolf in Santa Fe, NM. Visited & had wrap parties there many times.
It will be FABULOUS!😷
Can’t wait to experience it, when this Pandemic is done 😷