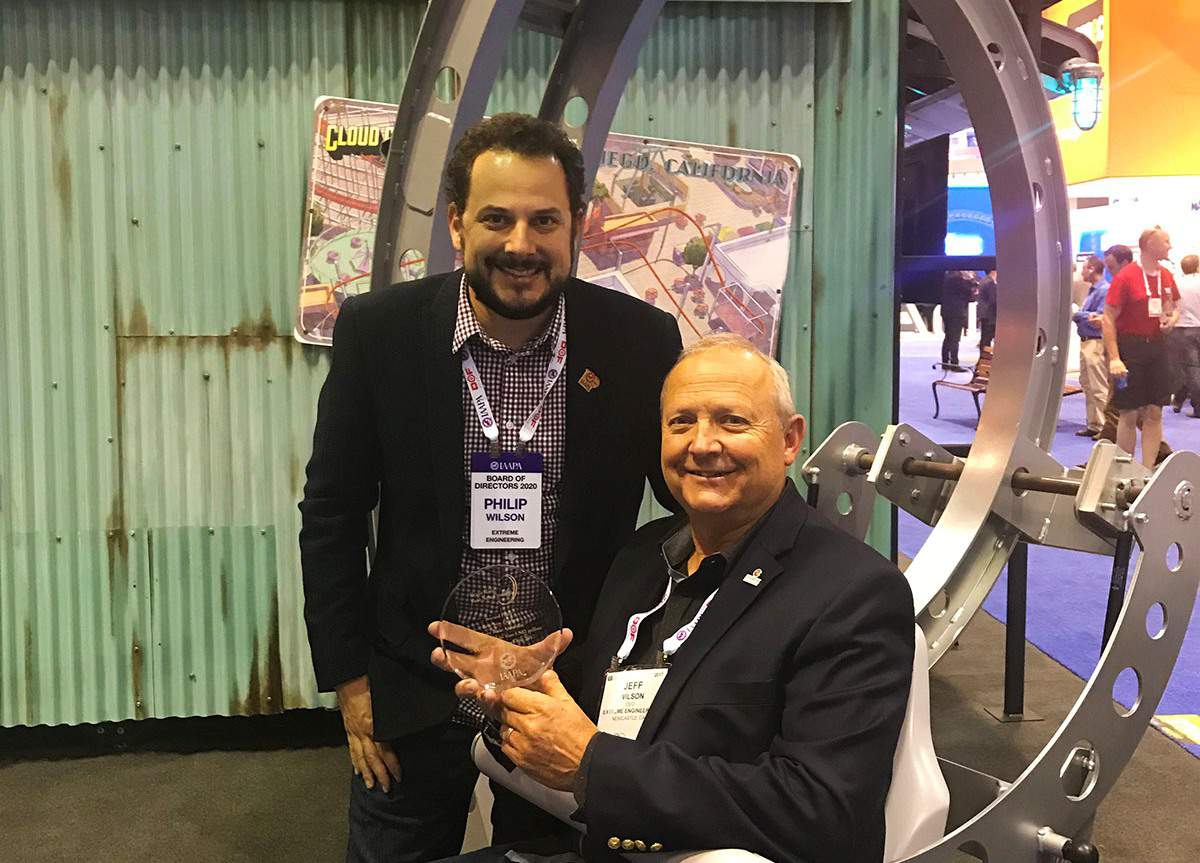 Phil Wilson, Executive Vice President of Extreme Engineering, has been elected to the IAAPA (International Association of Amusement Parks and Attractions) Board of Directors.

For the next two years, Phil Wilson (above left) will serve as Manufacturer and Supplier Director. In his new role, he will be responsible for supporting over 1,200 manufacturers and suppliers across the globe.

“It’s a huge honour and a great responsibility,” comments Wilson. “I’m extremely excited about my next chapter in the amusement industry. I’m still in shock really.”

Focusing on the next generation of industry professionals

2018 is IAAPA’s centenary year. Under the banner, Celebrate the past – Build the Future, the organisation will be focusing on future growth. Particular emphasis is being placed on supporting the next generation of industry professionals in their efforts to drive positive expansion.

There are currently over 300 family-owned-and-operated businesses in the amusement industry, many of which are being taken over by the next generation of family members.

“As the industry continues to reach major milestones, such as its 100th year, the future generations have such a massive opportunity to shine and provide an impact in our industry,” observes Wilson.

IAAPA is also reinventing itself. The organisation is in the process of relocating its headquarters to Orlando, Florida with plans to build a state-of-the-art facility that focuses on its members. IAAPA also welcomed a new Chairman of the Board, Andreas Andersen, currently CEO of Liseberg in Sweden. Andersen officially took on his new IAAPA role during this month’s Attractions Expo.

Additional plans include establishing regional offices across the globe to make the association more accessible to its members.

“I’m looking forward to giving back and doing my very best in representing such an important part of our industry,” adds Wilson. “The M&S members of our association are the forefront of innovation, opportunity, and creation. There is so much growth, opportunity and emerging markets that will only benefit the M&S community. 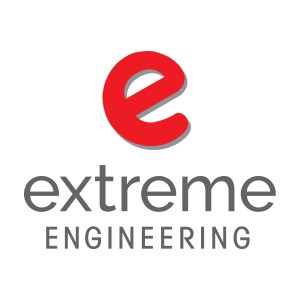 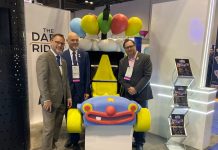 The Producers Group and Extreme Engineering unveil The Dark Rider at IAAPA Expo...