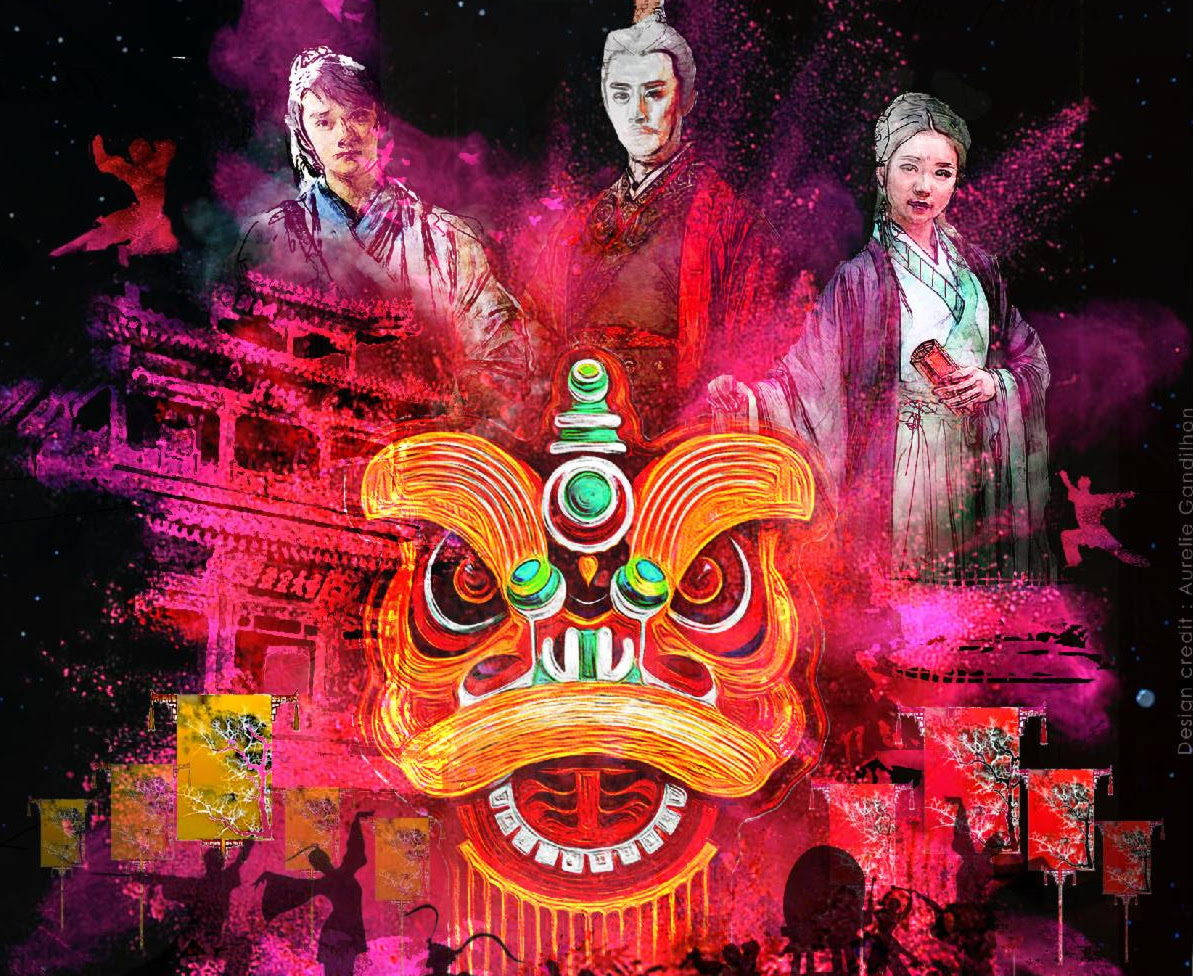 Showtime Entertainment Production, a leading provider of live entertainment experiences, has announced that its latest show, Legend of the Lion King, is now open in Guangzhou, China.

Showtime Entertainment Production is proud to announce the successful opening of its latest show, Legend of the Lion King, which is already being enjoyed by audiences in Guangzhou, in the Guangdong Province, China.  The colourful show is a partnership project with SUNAC China Holdings Ltd. and has been open since June 2019.

SUNAC is a cultural and real-estate company, which provides high-end residential, cultural tourism, commercial facilities and other resources.

Legend of the Lion King

The show follows the story of two characters, Wong Fei Hung and Miss 13. They find themselves on opposite teams, where they are competing to entertain their Governor. The audience are treated to a vast array of stunts and dances during the production, including acrobatics, parkour and Kung Fu. During the impressive contest, each team defies gravity with a spectacular Lion Dance

Showtime Entertainment Production is responsible for designing, creating and delivering unique global experiences for a range of clients, including theme parks, water parks, malls, zoos and festivals. Over the past 24 years, the company has worked with globally recognised attractions such as Universal Studios, Legoland Malaysia, Paramount Park, San Diego Zoo and more. It has offices in Europe, Asia and the Middle East.

Earlier this year Showtime Entertainment Production announced the opening of Thunder Chase. This live stunt movie experience is the biggest stunt show in China and is located in Kaikou, Hainan Island, China. During the show, 3000 visitors enjoy action such as parkour, fights, car and bike chases, a human torch and more. Connect&GO joins forces with The Quebec Institute for Logistical Innovation... 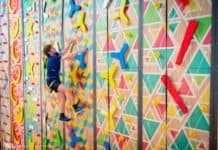 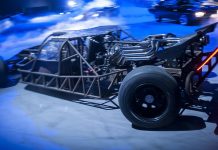