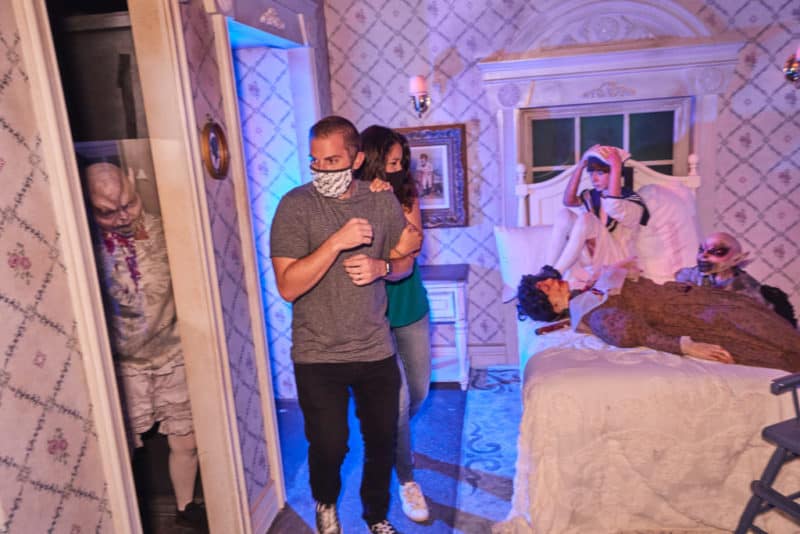 Universal Orlando has expanded its schedule for Halloween, and will be offering the new haunted houses on additional dates, despite the cancellation of Halloween Horror Nights 2020.

Universal Monsters: The Bride of Frankenstein Lives and Revenge of the Tooth Fairy were tested at Universal Orlando over the weekend, but will officially debut on September 26.

The experiences were tested on September 19 and 20 at Universal Studios Florida, and were available for just two days for a limited number of visitors.

The haunted houses will be open to Universal Studios Florida guests all day on September 26 and 27, and from October 3 through November 1. 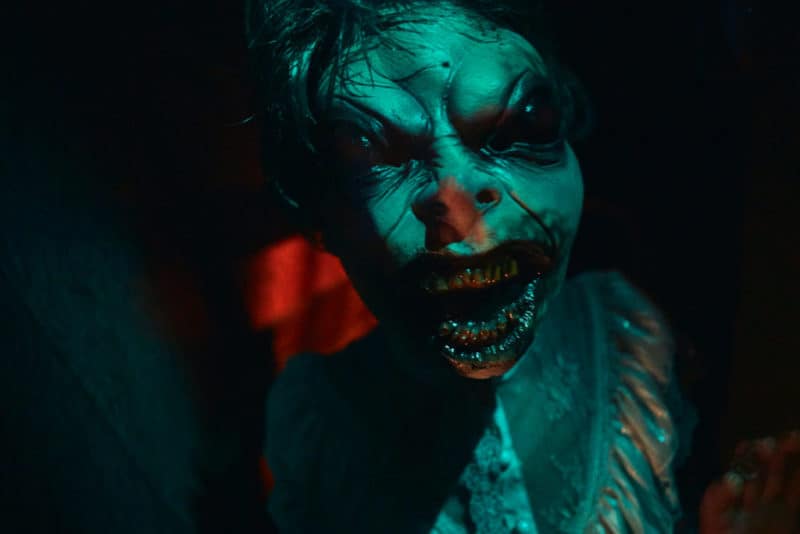 Access to the two haunted houses is included in theme park admission, and the Virtual Line may be used via the Official Universal Orlando Resort App.

In addition, visitors can dress up in family-friendly costumes while visiting Universal Studios Florida and Universal’s Islands of Adventure.

Islands of Adventure is offering younger visitors the chance to trick-or-treat to collect candy at retail locations, and Universal Studios Florida is putting on the Scarecrow Stalk.

This new scavenger hunt invites guests to find unique scarecrows and collect stamps at retail locations, with a Halloween treat for those who complete the stalk.

Additional experiences for Halloween at Universal 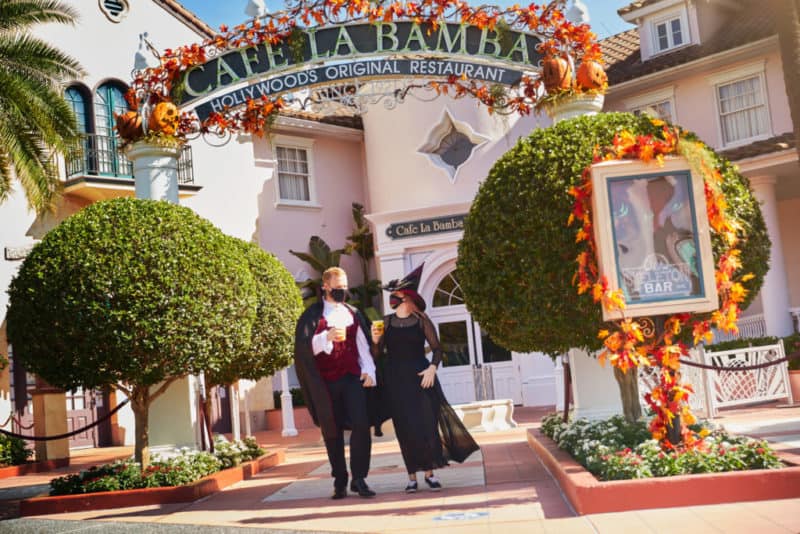 Universal Orlando and Universal Studios Hollywood announced in late July that they would not be holding annual Halloween Horror Nights events in 2020.

In a statement, the attractions in Florida and California said they had “made the difficult decision to not hold Halloween Horror Nights events this year”.

Halloween events at theme parks tend to pack visitors into dark, close spaces and would be difficult to achieve with social distancing amid the coronavirus crisis.