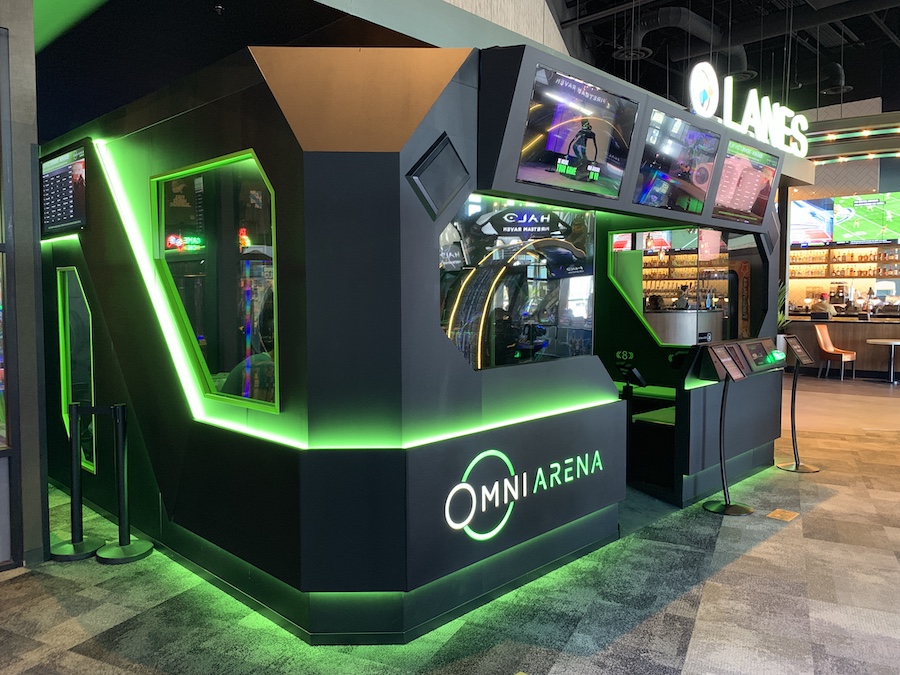 Virtuix is pleased to share data from over a million plays of its groundbreaking Omni Arena, showing that esports stimulates repeat play at FECs, as well as attracting a new audience into venues. The company organises ongoing esports contests, where players can win a share of a $100,000 prize pool, sponsored by HP.

The top 10 teams each month win over $5,000 in cash. These prizes attract more players and encourage them to keep playing in order to try and win. 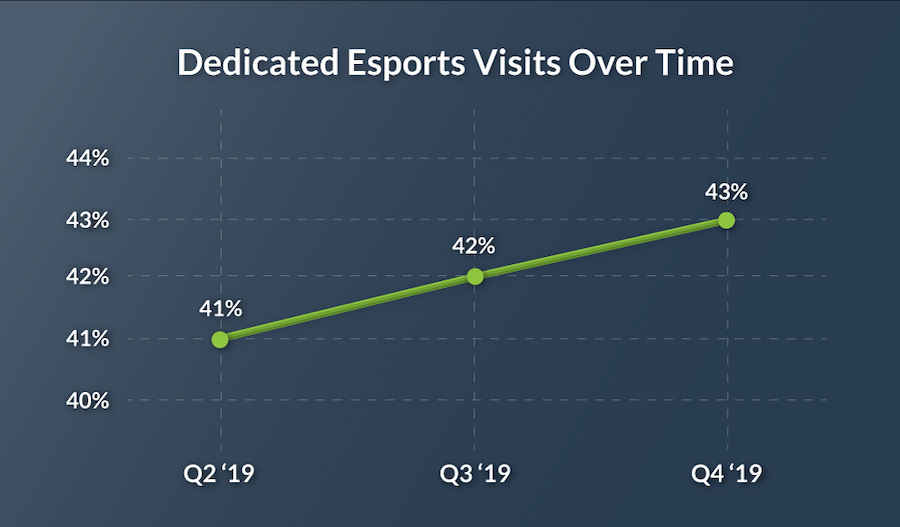 An increase in repeat play

The data reveals that of all nationwide plays by gamers with a user account, 32% are repeat plays. Not only that, but this figure rises over time and has reached 44% at the Omni Arena’s earliest site, Pinballz in Austin, Texas. Furthermore, a survey showed that 43% of Omni Arena players visited the site specifically to play on the innovative VR platform. 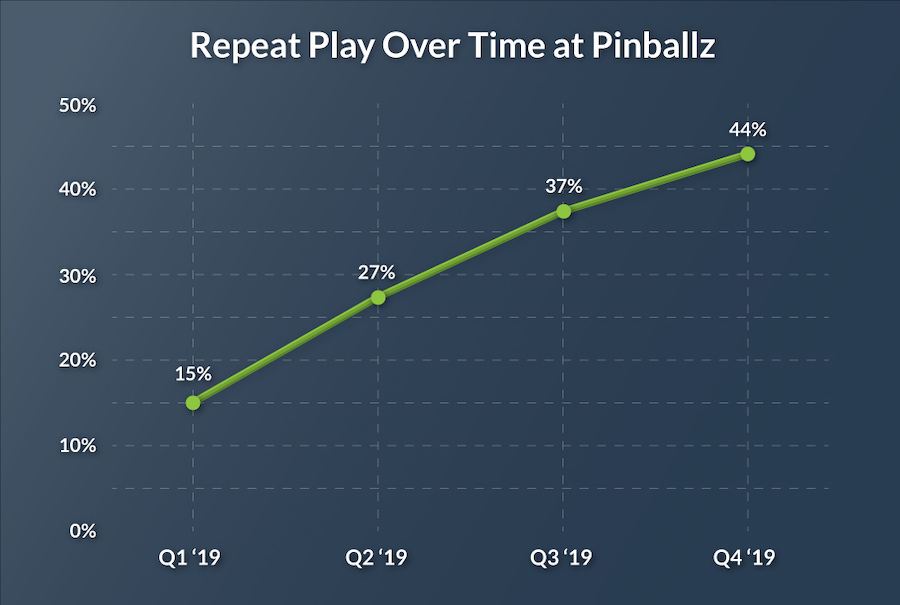 “Our data shows that esports contests are resulting in incredible repeat-play rates,” said Jan Goetgeluk, founder and CEO of Virtuix. “Some of our top players have played over 70 times in less than six months, paying $12 or $15 per play.”

“Esports attracts gamers who usually don’t visit an FEC. Ultimately, high repeat play and new customers result in increased revenues for the operator. At our top sites, Omni Arena generated over $30,000 in revenues in December alone.”

Omni Arena is a full-body VR attraction that allows up to four players compete, as they enjoy the experience of running around inside video games. The company’s latest release is called Elite Force, a Call of Duty-style military shooter.

At the end of 2019, Virtuix delivered an Omni Arena to EVO Entertainment’s cinema complex in Schertz, Texas. This is the first installation of the attraction in a theatre venue.