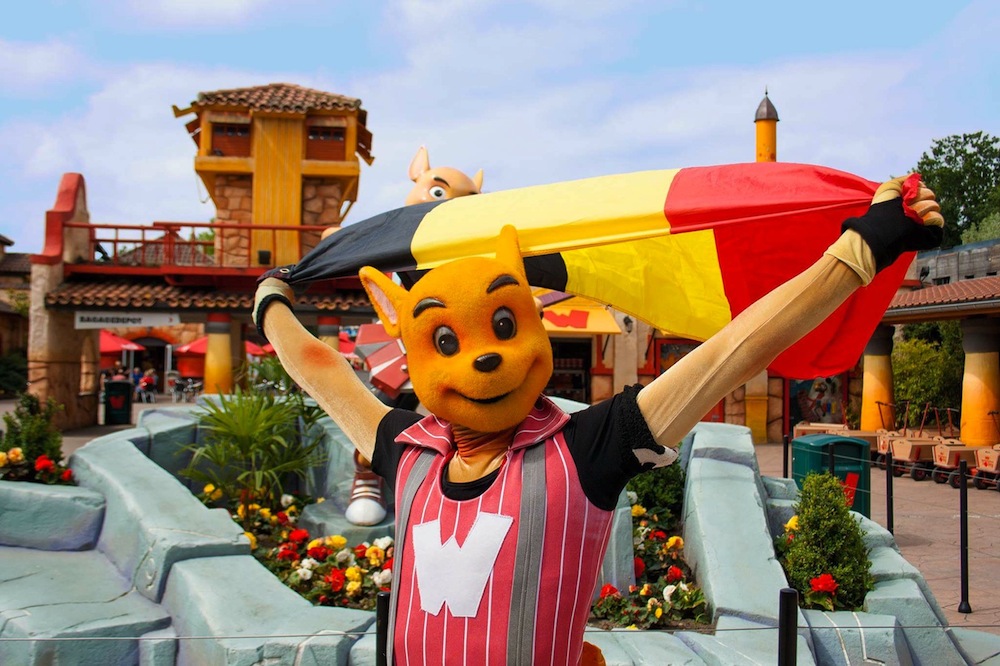 Just 12 months after opening its first major new ride in around a decade, it has been revealed that Walibi Belgium is in line for a multi-year investment of over €100 million ($112m).

New rides, attractions and theming as promised. Operator Compagnie des Alpes (CdA) says it wants to turn the facility in Wavre near Brussels into “THE reference point for Belgian amusement parks targeting all ages.” 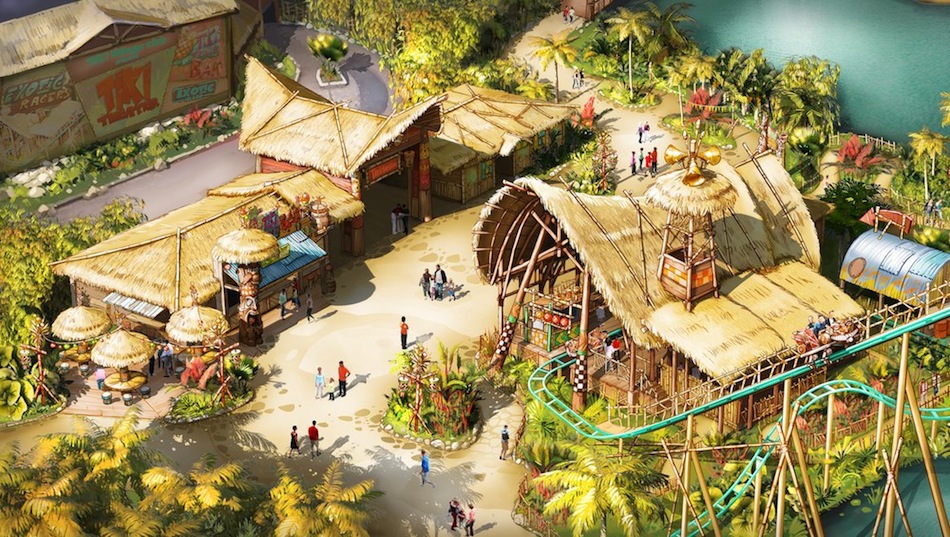 A taste of things to come in 2018: Fresh theming and a Gerstlauer Bobsled coaster

Starting next year, three quarters of the Walibi Belgium site is set for reconfiguration, with new attractions opening ever year through until 2023. Here’s what’s in store:

• 2018. A new family rollercoaster by Gerstlauer will open near the Challenge of Tutankhamon and there will be fresh theming/landscaping at the bottom of the park. In addition, Aqualibi gets a water playground, increasing the area of the neighbouring indoor waterpark to ​​7,000 square metres

• 2019. New theming for three areas of the park. New attractions include an interactive indoor family attraction, a children’s coaster and a large themed restaurant.

• 2020. Renewal of the park’s western zone, an interactive water attraction, plus “many other surprises”.

• 2021. A landmark year for thrill seekers as completely new area of the park opens, together with a 10th rollercoaster (a new Belgian record). The zone will be themed around vampires and werewolves. The manufacturer of the coaster was not known at the time of writing, but Rollercoaster Database reports that it will be the tallest and fastest hyper coaster in the Benelux.

• 2022/23. A new family attraction and the renewal of the area near the Flash Back log flume, together with new slides at Aqualibi. 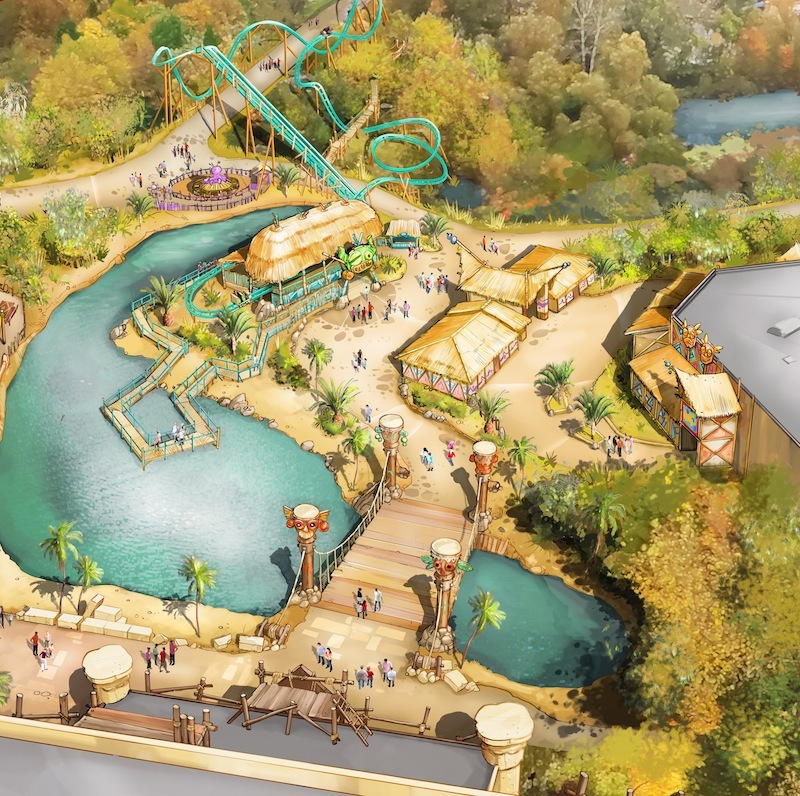 The new family coaster coming in 2018

“Walibi has always played a pioneering role in offering its audiences new and unique sensations,” notes Walibi Belgium director general Jean-Christophe Parent. “This ambitious development plan will allow us to further establish our position as the largest and most sensational Belgian amusement park for visitors of all ages.” 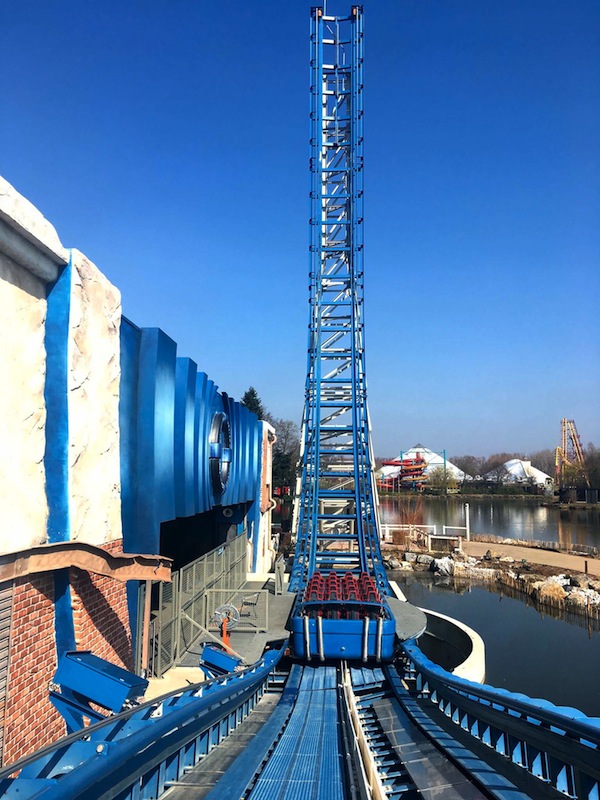 Pulsar, new in 2016 at Walibi Belgium

One of three Walibi parks operated by CdA (the others in France and the Netherlands), Walibi Belgium entertains around 1.3 million guests a year. Last summer, it opened Pulsar, a LSM-powered PowerSplash from Mack Rides. Prior to that, in 2013, it relaunched its Schwarzkopf Shuttle Loop coaster as Psyké Underground. In 2007, the park added a rollercoaster/zipline concept by Doppelmayr called Vertigo but it was removed over the winter of 2008/9.

In recent years, the Plopsa Group has stolen a march on Walibi and other major parks in the country such as Bobbejaanland. Plopsaland De Panne is now believed to be the busiest theme/amusement park in Belgium. For Compagnie des Alpes, the fightback has begun.