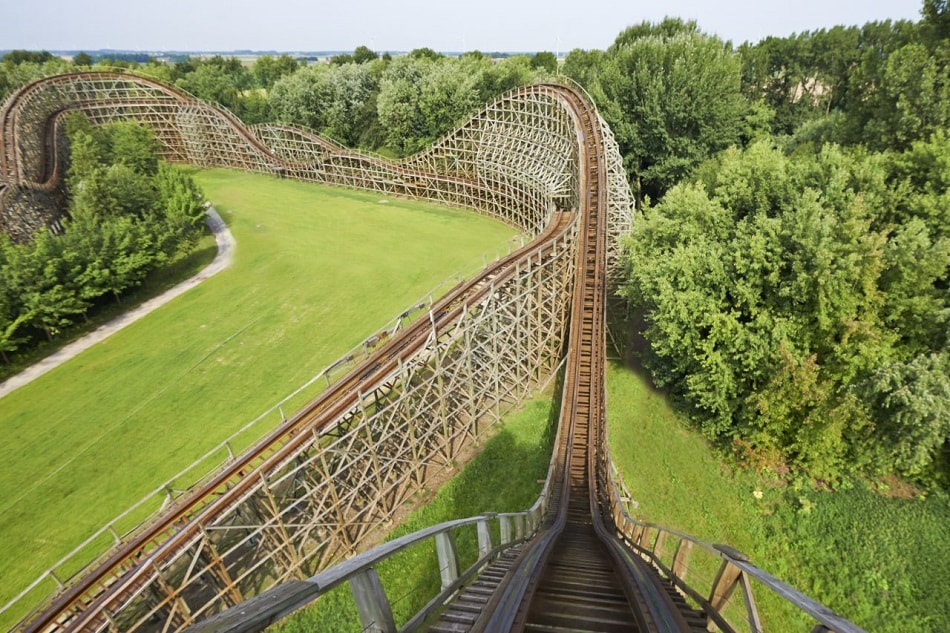 Walibi Holland is to convert its wooden Robin Hood roller coaster into a hybrid of steel and wood.

Walibi, a Netherlands-based park owned by Compagnie des Alpes, is working with coaster designer RMC to convert Robin Hood into a completely new roller coaster. Visitors can still enjoy the ride in its current state until October, with work behind-the-scenes starting the previous month.

The new look ride will have wooden supports and a steel track. It will be RMC’s second ride in Europe, after the 56m high Wildfire opened at Swedish amusement park Kolmården in 2016. The revamped roller coaster is due to reopen in July 2019.

Mascha van Till, director of Walibi Holland, told Loopings that the ride will be a completely different experience with new track and trains as well as a new theme and name. She added that it will be a faster ride but refused to disclose further details at this stage.

The new roller coaster will be the park’s third new attraction in four years. It previously launched the virtual reality experience NeuroGen in 2017 and the roller coaster Lost Gravity in 2016.

More renovations are coming to the park’s Sherwood Forest area as it is converted to a new theme called Festivalization. Work will be conducted during the winter off-season over the next few years, starting with Main street this winter.

Kennywood Park to launch Thomas and Friends area this summer