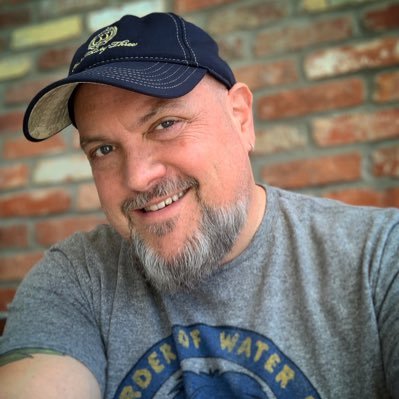 Dave Cobb is one of the key team members at Thinkwell Group, a Los Angeles based design firm with an increasingly global footprint.

Cobb joined Thinkwell in 2007 after working as a creative director at Paramount Parks. A regular speaker at attractions industry and gaming/technology conferences, he is constantly looking for new ways to integrate technology, social interactivity and theatricality to engage and excite an audience.