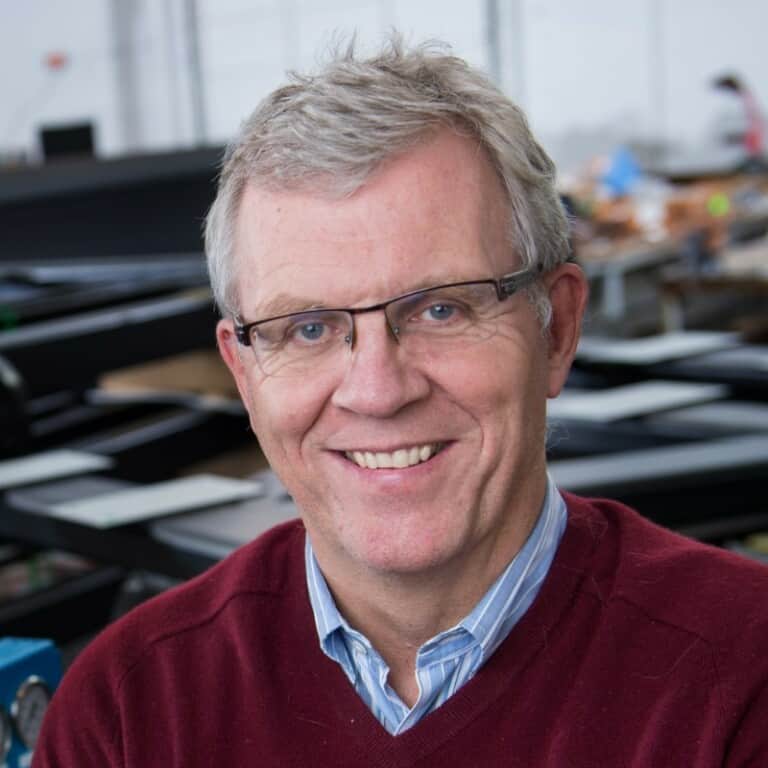 Guy Nelson serves as the chief executive officer of Dynamic Attractions, a leading creator of cutting-edge theme park rides. The company designs, builds and maintains ride systems for the world’s top theme parks, providing customisable attractions that can be fitted at any location. Nelson is a global leader in ride system execution. Dynamic Attractions has developed various rides for Universal and Disney, including Harry Potter and the Forbidden Journey and Radiator Springs Racers.

“The name change is reflective of many things, not the least of which is the strategic pivot the company has been making towards creating and leveraging its proprietary technology,” Nelson said. “One of the company’s core values is its commitment to innovation, which has become a prerequisite for success in the future. Over the past five years, the company has invested over 500 person-years of engineering to develop its amusement ride technology, know-how and intellectual property.”