A new $36 million zoo focusing on exotic and native species conservation is to be built in Bungarribee Park, Western Sydney.

Planning approval has been granted for the 16 hectare site overlooking Bungarribee Park in the Western Sydney Parklands. 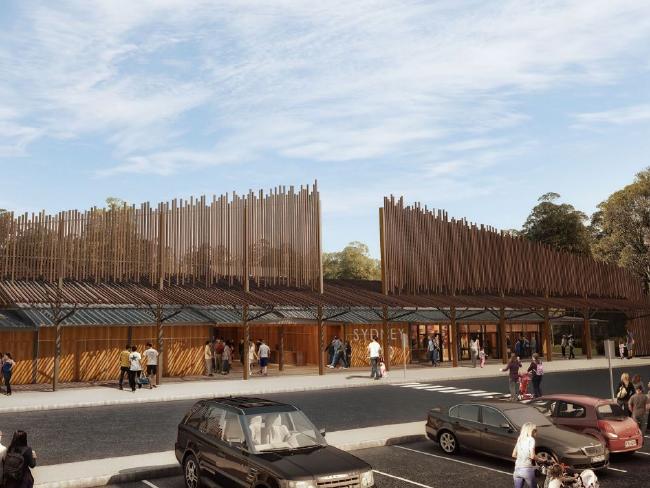 The state-of-the-art facility is set to include 30 exhibits. Among the creatures on display will be African safari animals which will be viewed from elevated walkways. Underwater glass viewing areas of hippopotamus and crocodiles are also proposed. Alongside the animals, the zoo will also feature an integrated Aboriginal and natural heritage programme focusing on the local Darug people.

According to the zoo’s Managing Director, Jake Burgess, the zoo will concentrate on animal welfare and the promotion of natural behaviours. 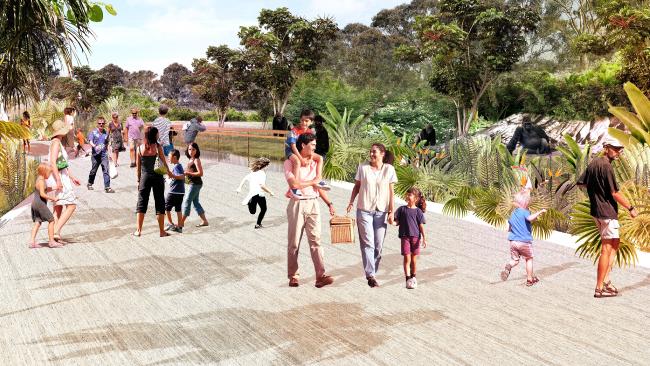 The attraction is predicted to boost the New South Wales economy by $45million. Slated for completion in 2018, the zoo hopes to attract around 745,000 visitors a year.