Irma left a widespread trail of damage after hitting the Florida Keys early on Sunday.

Winds of up to 130mph battered the archipelago, submerging the highway that connects the string of islands to the mainland.

But, it seems that Irma barely ruffled the fur of the polydactyl moggies, all direct descendants of Hemingway’s beloved tomcat, Snow White. The author adopted Snow White in the 1930s. 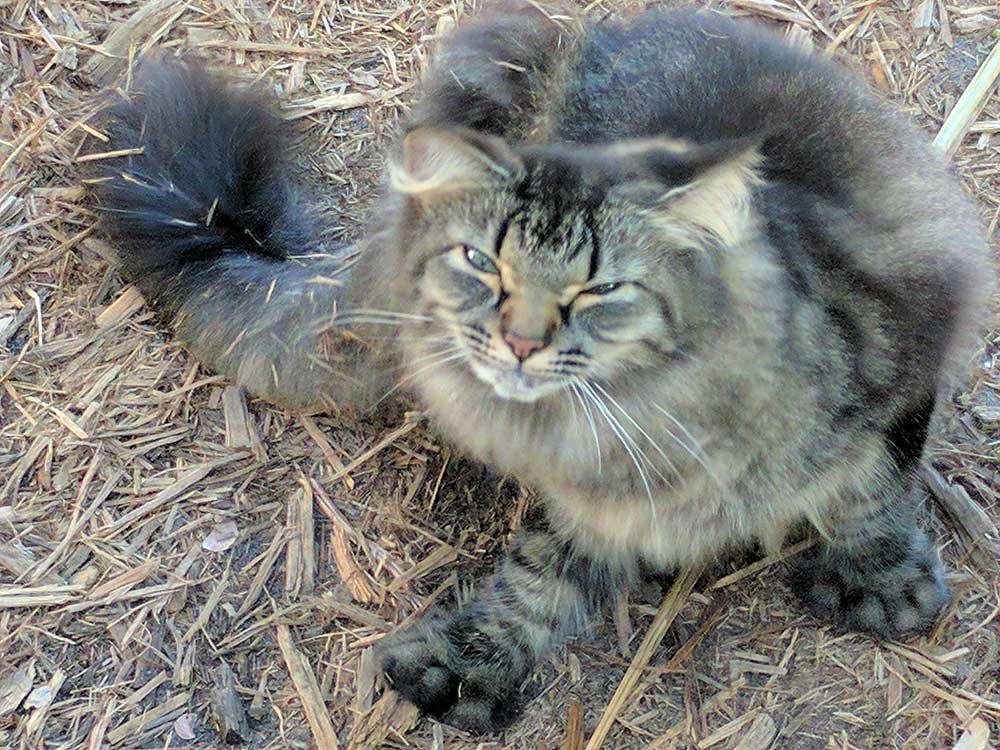 Hemingway and his second wife, Pauline, bought the Spanish Colonial house in 1928. He wrote some of his most famous words during his time in Key West including To Have and Have Not and the short story The Snows of Kilimanjaro.

The museum has ensured the tomcat’s bloodline remains intact. It has also kept up the tradition of naming the cats after famous people.

According to General Manager, Jacque Sands, the house and grounds were declared a National Historic Landmark in 1968, seven years after Hemingway’s death. 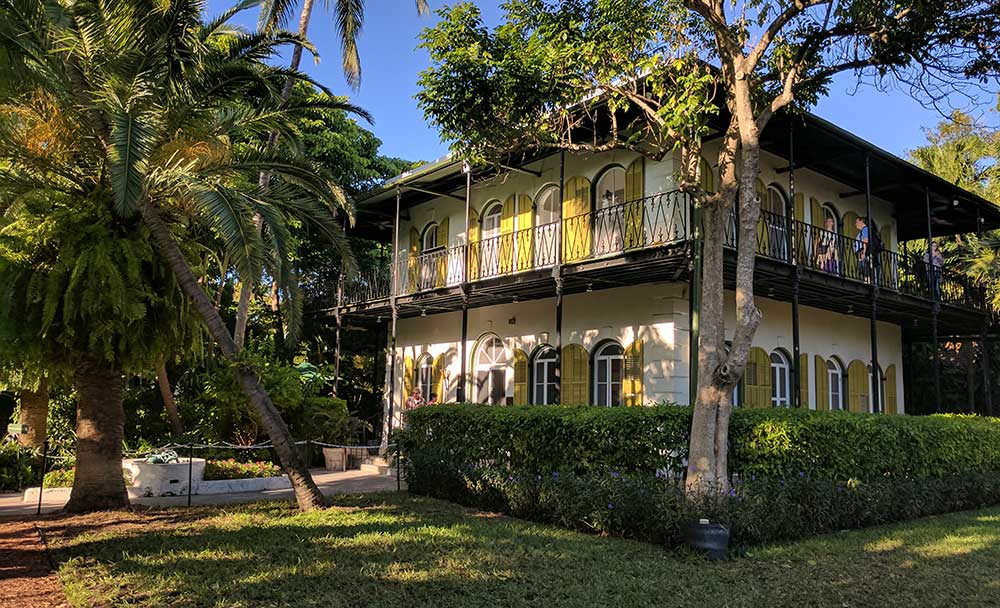 Sands lives in the main house and sought refuge on the property with 11 staff members while the storm raged.

She said leaving the house would have been unthinkable as it would have meant abandoning the cats.