The National Comedy Center in New York has been named the Best New Museum in the United States by USA Today.

The award is part of USA Today‘s 10 Best Reader’s Choice Travel Awards. A panel of travel journalists, tourism experts and USA Today editors nominated 20 museums for the award. These included art galleries, children’s museums and science museums that opened in the past two years in both America and Canada.

The National Comedy Center was chosen as the number one museum by popular vote after a four week voting period. The museum is the USA’s official cultural institution dedicated to presenting the story of comedy and preserving its heritage. 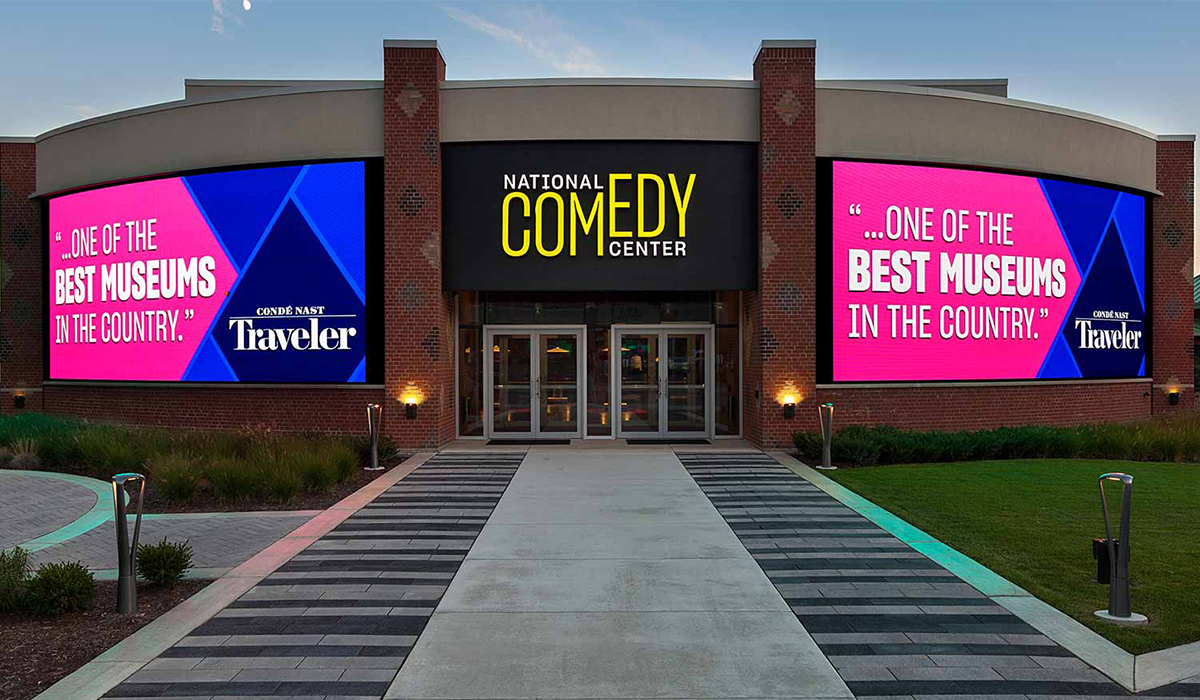 Leading experience design company JRA provided master planning, writing and content development, art direction, graphic design and project management for the museum. The museum opened in 2018, and was named by TIME magazine as one of the “World’s Greatest Places”. Condé Nast Traveler magazine named it as “one of the best museums in the country.

Journey Gunderson, Executive Director of the National Comedy Center said that the museum is “tremendously proud to be named the Best New Museum in the United States and Canada.” Gunderson continued saying that they have “reimagined the museum experience with immersive exhibit design and unprecedented personalization. This distinction is a testament to the significance of comedy, and talented comedic artists, to our culture and our daily lives”.

The museum uses interactive technology to completely immerse guests, and create a memorable experience for them. For Gunderson, the museum has “a pretty remarkable juxtaposition of media” as visitors can see Charlie Chaplin’s cane on display next to some of the most innovative technology around. 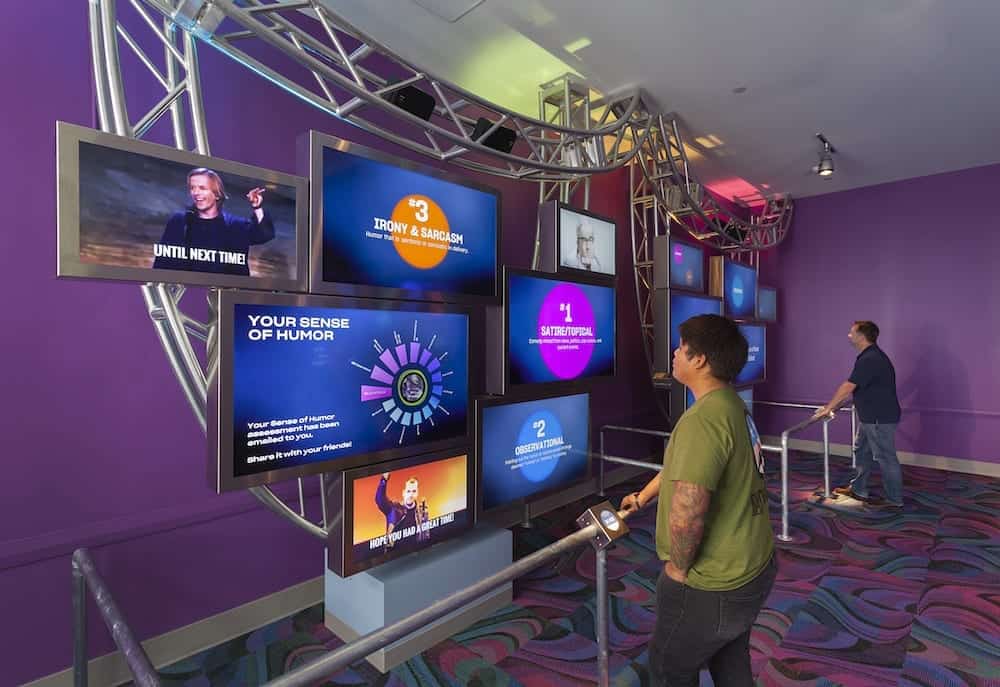 The museum currently welcomes visitors from around the United States and 18 other countries. Popular comedian, actor and author Lewis Black said that “The National Comedy Center is one of my favourite places in the world, and I am thrilled that everyone will now know what I already knew — it is absolutely the best new museum in the country. It’s an extraordinary showplace for all things comedic — and interactive from the moment you walk in”.

The museum’s Laugh Battle interactive exhibition was highlighted at the AAM Annual Meeting & Expo in 2019 and received an honourable mention.

JRA recently collaborated with Superfly to provide planning, design and implementation on the Friends Pop-up experience.