The project will begin with the development of a creative master plan to advance NHMLAC’s research and public engagement over the next 40 years through a renovation and complete site reimagining.

After the announcement, an ‘Ideas Incubator’ session was held at the Tar Pits and nearby El Rey Theatre where more than 70 leading figures in the arts and sciences discussed the future of the campus.

NHMLAC, an association of three LA museums, also announced a design competition for the renovation. Three architecture firms – Dorte Mandrup, Weiss/Manfredi, and Diller Scofidio + Renfro – will develop conceptual designs, to be be released at the end of August. The winning firm, which will lead a multi-disciplinary team of its choice comprised of landscape architects, scientists, engineers, designers, and artists, will be announced later this year.

Dr. Lori Bettison-Varga, President and Director of NHMLAC, said: “La Brea Tar Pits and the Page Museum are the only facilities of their kind in the world – an active, internationally renowned site of paleontological research in the heart of a great city, and a museum that both supports the scientists’ work and helps interpret it for more than 400,000 visitors a year.

“We are excited to seize this once-in-a-lifetime opportunity to not just renovate these facilities thoroughly but also to think deeply about how to make them function as well for neighbors and guests over the next 40 years as they have for the last 40 – perhaps, even better.

“It’s an adventure that starts now, with the blue-sky thinking of our Ideas Incubator, and will continue with the work of three of the best architecture and design teams in the world – and the input of Angelenos as well. We look forward eagerly to seeing the concept proposals and hearing from our community.” 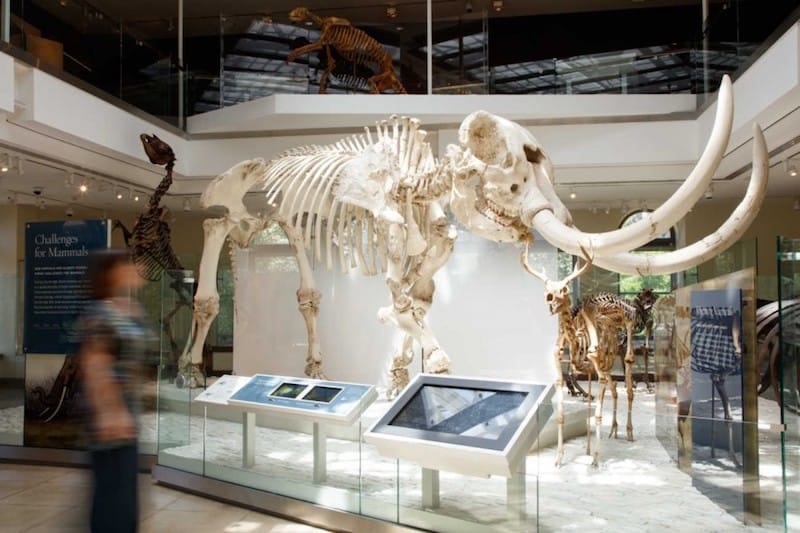 Los Angeles County Supervisor, Sheila Kuehl, said: “La Brea Tar Pits and the Page Museum are enormously popular and valuable cultural assets for the County, attracting neighbors, school children from across the metropolitan area, and visitors from around the world.

“The Tar Pits are known everywhere as a visual symbol of the cultural and long natural history of Los Angeles. The Board of Supervisors is proud to support this forward-thinking effort by the Natural History Museums to create a vibrant and engaging future for this exciting and important public resource.”