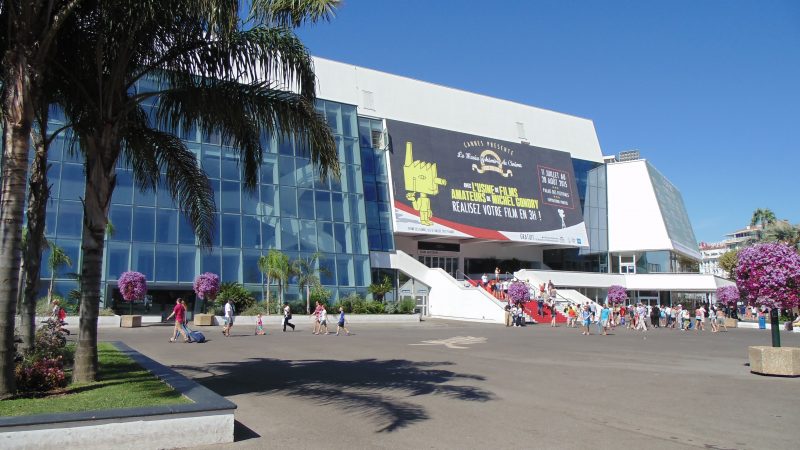 According to The Hollywood Reporter, Cannes also hopes to become an “audiovisual Silicon Valley” with its new industry epicentre on the Côte d’Azur.

The project, called ‘Cannes on Air‘, will renovate and enlarge the Palais des Festivals, home of the Cannes Film Festival.

This includes adding another floor to the existing building, which will house a 500-seat theatre. The Salon des Ambassadeurs will also be renovated.

Additionally, an international film museum will be created, and could open by 2025. Le Musée International du Cinéma will be dedicated to the history of filmmaking, special effects, and Cannes.

A state-of-the-art multiplex cinema with 12 theatres and 2,450 seats will also be constructed. It will house the largest screen in southwestern France.

The cinema will open in June 2020 in a technology park called ‘Bastide Rouge’. This will feature a new university dedicated to film, television, video games and web creation.

“In the audiovisual world there’s an enormous demand for content on multiple platforms,” said Cannes mayor David Lisnard (via THR).

“We want to become the European capital of the writing craft and a spawning ground for new talents.”

“It’s not an accident that we’re all here together at the CNC (Centre national du cinéma et de l’image animée),” Lisnard added.

“By bringing so many experts to the table, we are making the legitimacy of our project a reality.”

Elsewhere, the Louvre’s renovated Salle des États has reopened, with Leonardo da Vinci’s Mona Lisa in its rightful place, and with a state-of-the-art glass panel for clearer visibility.

The Louvre also collaborated with HTC Vive Arts on its first virtual reality (VR) experience for visitors, called Mona Lisa: Beyond the Glass.