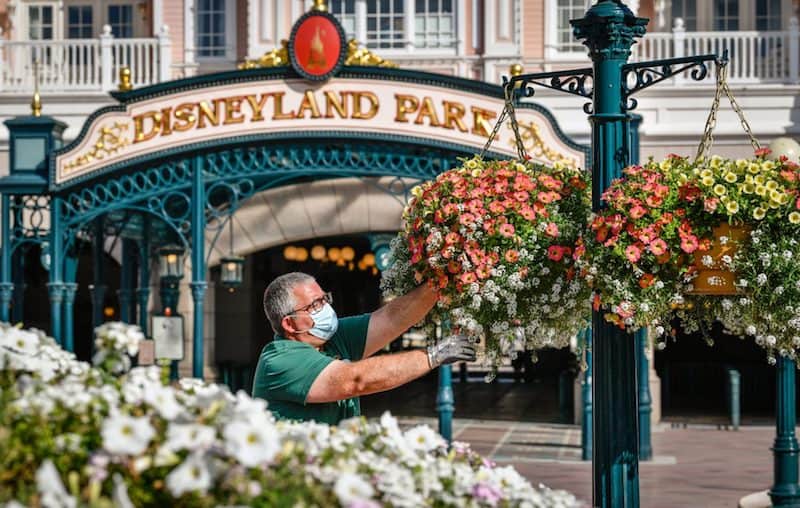 The reopening is in line with guidance from the French government and health authorities, and has been discussed with union representatives from the Comité Social et Economique (CSE).

“Making magic means even more, as we reflect on the resilience of our cast members and community, the enthusiasm of our guests and fans, and the positive momentum of many reopenings in the tourism industry across Europe.

“We are looking forward to the return of our cast members and reopening our gates for guests to once again enjoy,” added Rafalski.

Disneyland Paris is reopening tomorrow! Mickey and friends are just adding one last sprinkling of magic before you arrive… ✨ #TimeForMagic pic.twitter.com/wPlZzOiAAm

Health and safety at Disneyland Paris 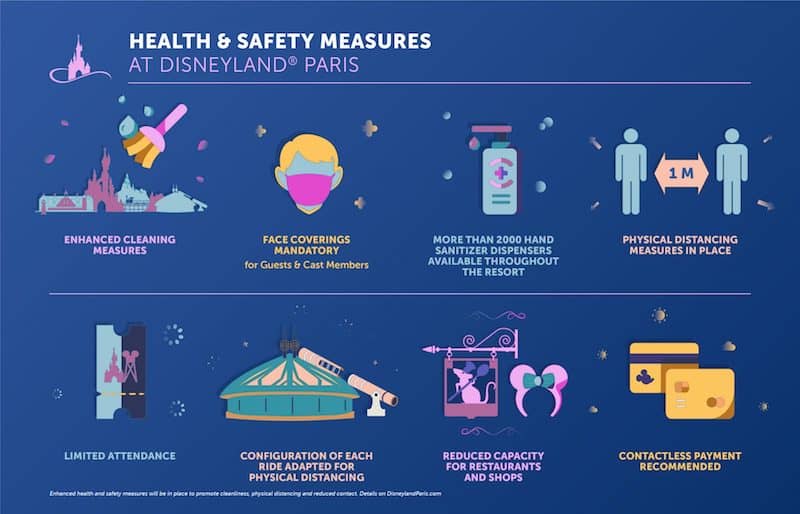 “We are thrilled to see one of the main tourism destinations in Europe and largest single site employer in France reopen to guests and its employees,” said Sophie Huberson, executive director of Le Syndicat National des Espaces de Loisirs, d’Attractions et Culturels (SNELAC).

“This is an important milestone for the tourism and leisure industry in France and will be a critical step in our industry’s recovery,” added Huberson.