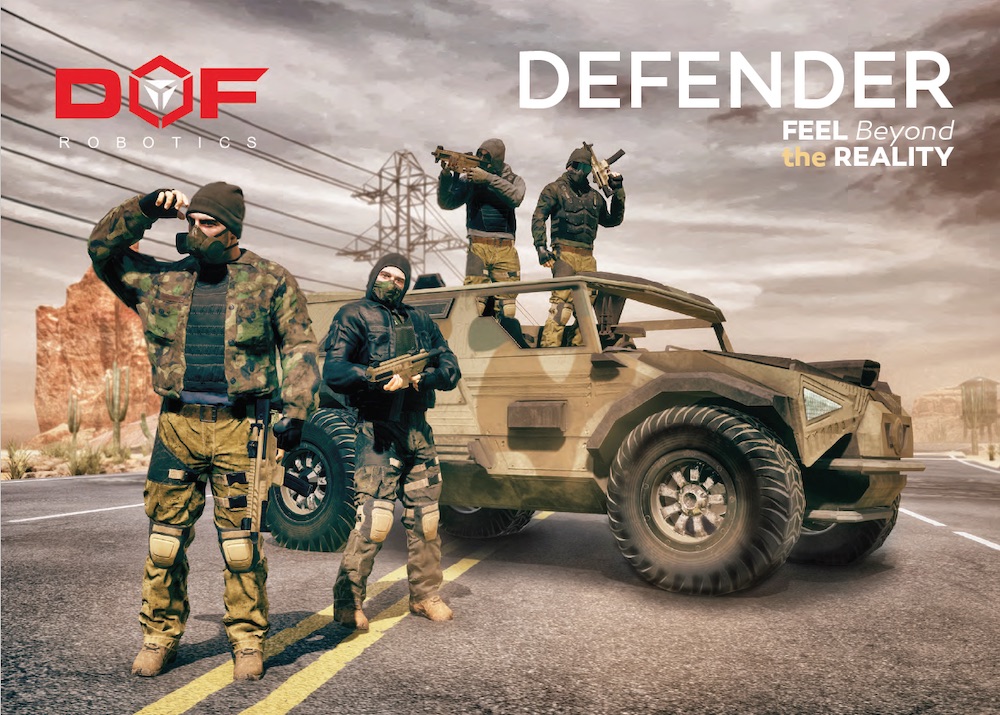 DOF Robotics is celebrating a successful 2019, rounded off by a visit to IAAPA Expo in Orlando, Florida, where it was also a platinum sponsor of the event. At the booth, the DOF team showcased a brand new interactive VR game, as well as sharing some of its other recent projects with visitors to the show.

The company is a leading manufacturer of VR and AR amusement attractions, ideal for indoor attractions wanting to take advantage of a fast ROI, such as FECs, theme parks, shopping malls and more

DOF Robotics’ latest innovation is an interactive VR game called DEFENDER: Light of Hope. This four-player game provides an immersive experience through the use of first-person perspective, as the players work as a team to defend their territory from aliens. The game is further enhanced by the use of guns, motion technology and other special effects.

The company has installed over 350 products since 2006, in 56 countries and across six continents. As well as highlighting DEFENDER at the show, it also spoke about its latest project in Tashkent, Uzbekistan, where it is installing a 20 seat flying theatre, using its Twister platforms.

It has been a successful year for DOF Robotics, who added to its impressive collection of awards (including an IAAPA Brass Ring for best new product, 2016, for Hurricane and CES Las Vegas Innovation Award in 2018) by winning an IAAPI India Excellence award. 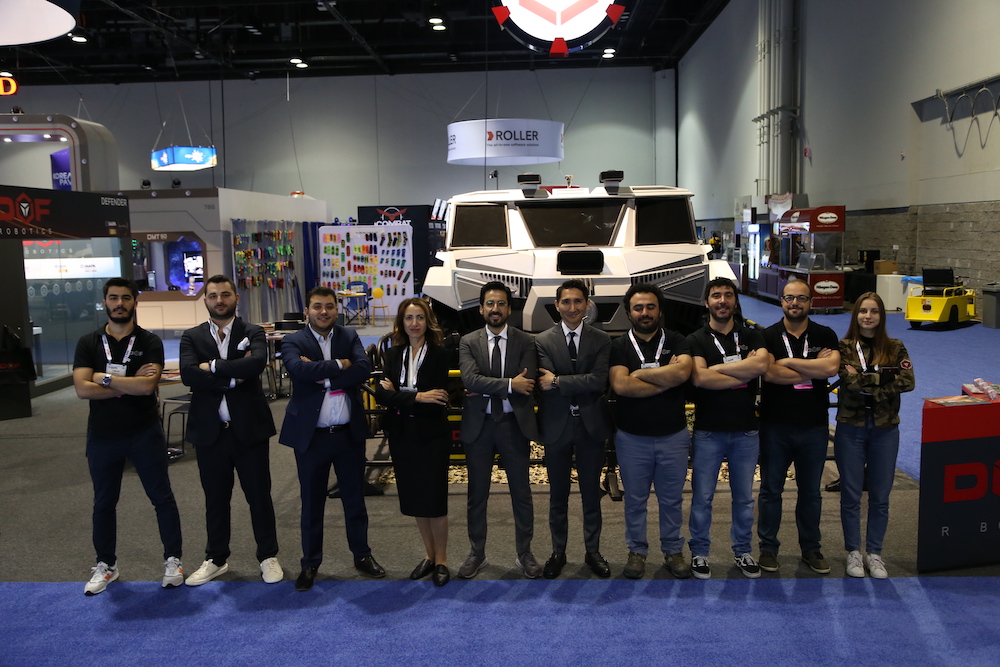 “What we have achieved so far is proof of our customer strategy orientation and our dedication to making the best VR amusement attractions on earth,” says Bakit Baydaliev, CEO. “At DOF Robotics we provide our customers with the highest quality, safest guest experience and the quickest ROI. We know how to entertain people and how to perfectly achieve a highly addictive effect.”

The company also prides itself on excellent customer service. “I have been in entertainment for many years, but this is the first time that I have met such a brilliant service. Thanks for the technology and for the great customer support service,” says one happy client, Eyob Gebremedhin, Edna Mall, Ethiopia 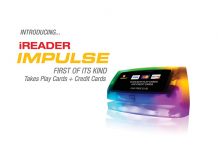