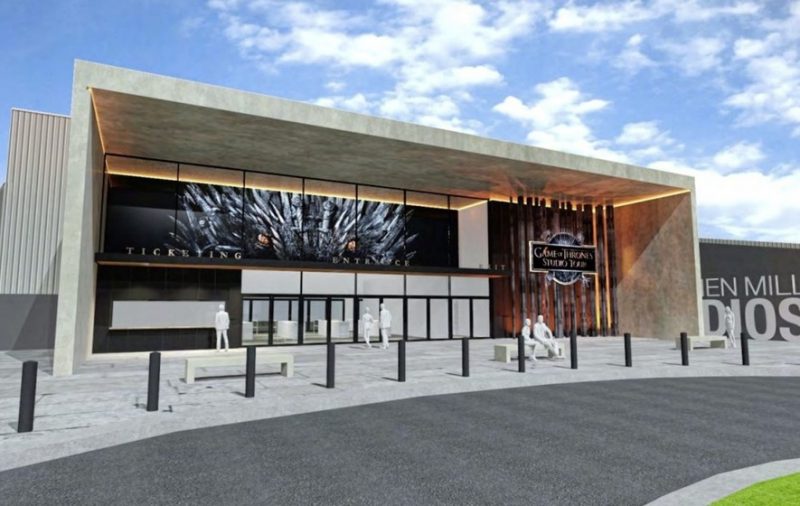 More information has emerged about the Game of Thrones Studio Tour, with plans now lodged for the interactive tourist attraction located at Linen Mill Studios in Banbridge, Northern Ireland.

According to Armagh I, the proposals have now been submitted for consideration to planning officials at Armagh City, Banbridge and Craigavon Borough Council.

They include a ‘new-build’ extension to create an extended tour area and ticketing base, and also reveal a pre-show experience at the £23.7 million destination.

The Game of Thrones Studio Tour will also boast a retail area selling GoT merchandise, as well as a restaurant, terrace and cafe area.

GoT tour will create close to 200 new jobs 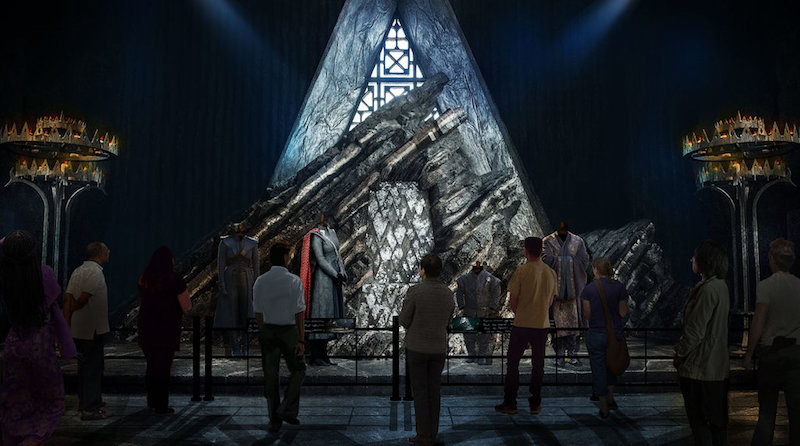 In addition, the immersive attraction will include sets of Dragonstone’s Throne Room and Map Room, Castle Black’s Mess Room, Cersei’s Courtyard in King’s Landing, and Winterfell.

Scheduled to open in fall 2020, there will be an interactive exhibition of the show’s sets, costumes, weapons and other props.

Much like the Warner Bros. Studio Tour London – The Making of Harry Potter, the GoT version will include actual sets and props from the Thrones universe. These will be rebuilt and restored for public consumption by the show’s construction crews and artists.

Meanwhile, the tour will create close to 200 new jobs for the borough, and is expected to welcome 600,000 visitors annually. 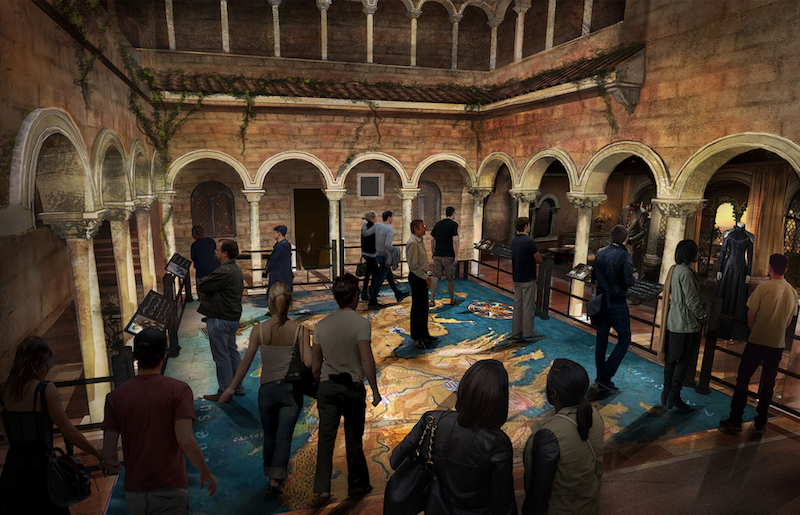 For this reason, a separate application is being made to create a new park and ride, located adjacent to the Boulevard retail park, running a shuttle bus for fans.

The park and ride will have space for approximately 350 vehicles and will also include a visitor ticket and welfare kiosk, toilets, paved pedestrian areas, street furniture and landscaping.

The Game of Thrones Studio Tour will boast a landscaped concourse entrance area, with proposals calling for extensive tree planting to create areas of meadow.

The Game of Thrones Studio Tour is set to open in fall 2020.