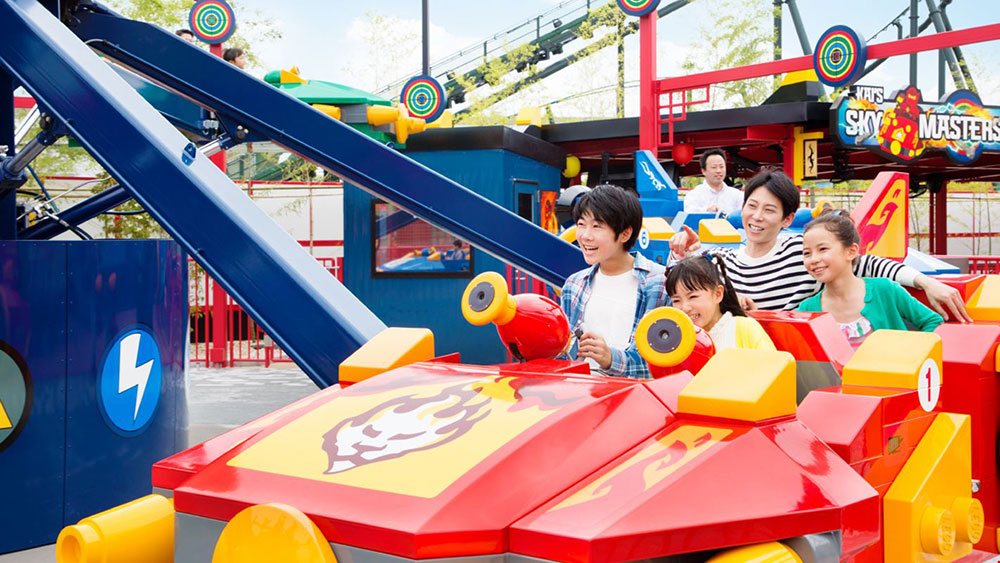 The ride, called Kai’s Sky Masters, was designed and built in-house by the Garmendale team, who completed it in just under nine months.

An aerial roundabout ride, it features interactive targets and shooting games. It’s built on Garmendale’s QuadStar platform, which was used for the Vroomster Ride at Alton Towers’ CBeebies Land.

Kai’s Sky Masters has six cars, which can seat up to four people. It can carry passengers from 0.9 metres, while a joystick can control the car’s height, up to 3.4 metres.

The front passenger pilots also have individual gimbal mounted cannons to shoot at 30 individual and interactive targets around the ride’s 16 metre boundary.

When a rider hits the target, they receive audible feedback and scores. Teamwork and shooting accuracy will determine which group wins. The interactive system for the ride was installed by Lagotronics Projects.

The cars and scenery are themed to Lego Ninjago, developed jointly with Merlin Entertainments’ creative team.

David Shelmerdine, Managing Director of Garmendale, said: “When we designed the QuadStar system we allowed for loads of flexibility in the theming and whilst the underpinnings are the same as the Vroomster ride at CBeebies Land, the theming and the interactivity of the cannons for the pilots are totally different. 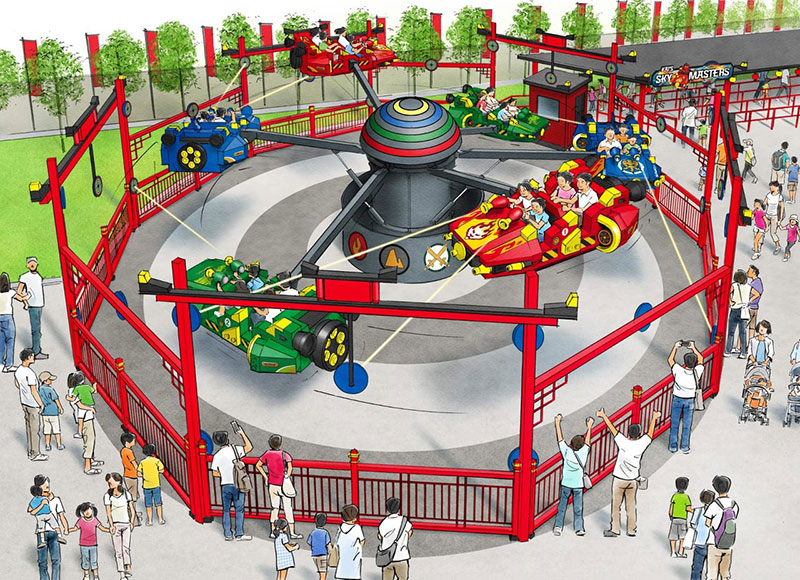 “The design and build for this was very straightforward as there was so much in common with the previous model.

“It’s great for us that our investment in the ride systems is delivering so strongly and proof that British engineering is still much in demand across the world.”

Kelvin Ensor, Sales Director of Garmendale, added: “This is the first job we’ve delivered for Legoland Japan and what could have been a real challenging project has been delivered remarkably smoothly.

“With our engineers leading a local team to install and commission the ride, over in Japan, it was almost entirely trouble free and it’s now running beautifully in the park. 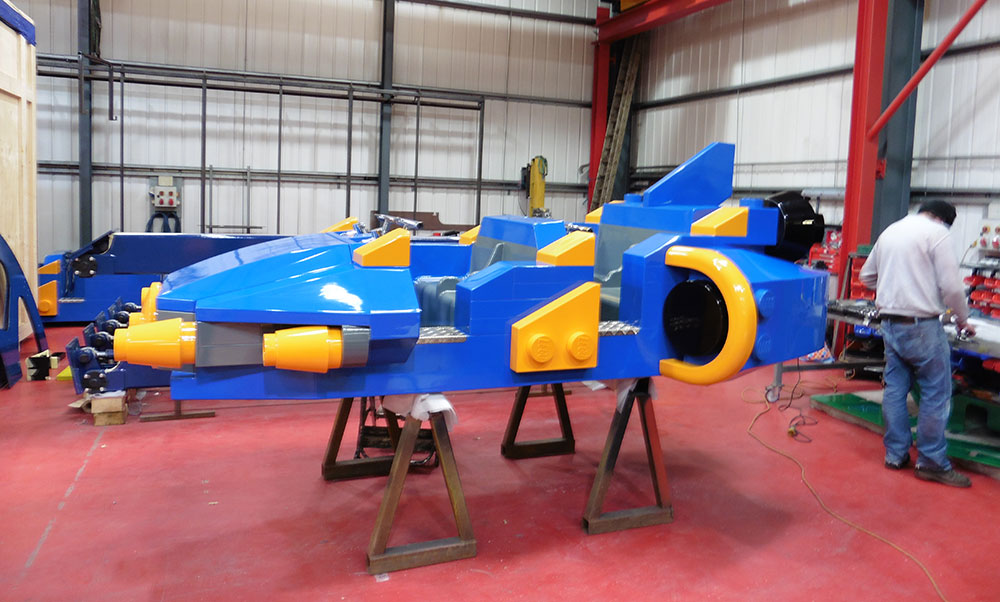 The ride is now open at Legoland Japan. It will also be officially unveiled at the IAAPA Expo Europe in Paris today (September 17) at 4pm on the Garmendale stand, number 3121.

Intercard to take their cashless technology to Thailand and New Orleans 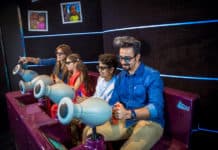 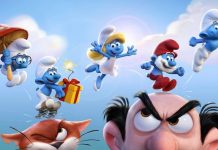