Japan is opening a hotel dedicated to esports in the geek culture district of Nipponbashi, Osaka. The attraction will feature sleeping cabins, gaming floors and special rooms.

The esports-themed hotel, inspired by ‘cyberspace’, is called e-ZONe Denno Kukan in Japanese and the E-Zone Hotel, or Esports Hotel E-Zone Cyberspace, in English (via Kotaku).

Construction of e-ZONe Denno Kukan is underway, with the hotel scheduled to open in April 2020.

The first three floors of the nine-storey hotel will be dedicated to gaming, with more than 70 high-end gaming PCs and live-streaming equipment for tournaments. 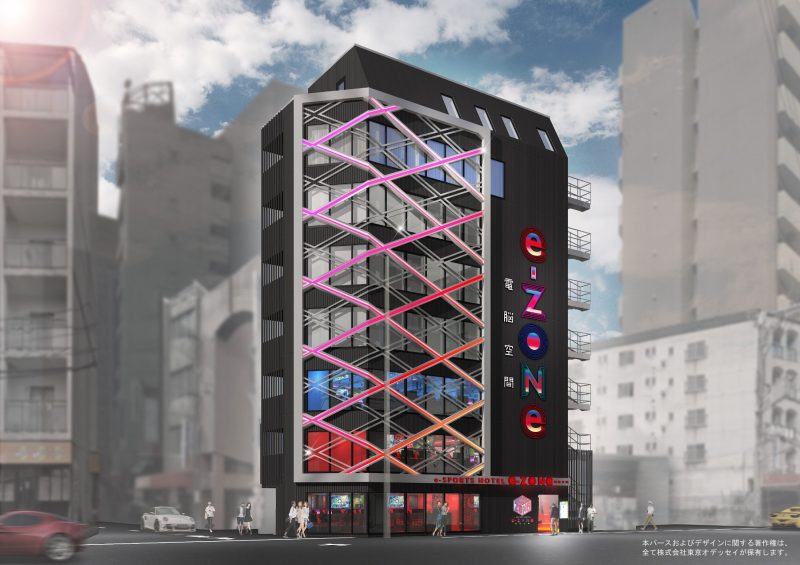 It will resemble a typical gaming cafe, with the hotel aimed at experienced gamers and those who are new to esports.

The remaining floors will be reserved for accommodation, with the majority providing sleeping cabins and a total of 94 beds.

The seventh floor, however, will house special accommodation with in-room gaming PCs. The basement floor will be used for shower rooms for hotel guests.

e-ZONe Denno Kukan will be surrounded by Japanese pop culture, anime, and manga on Osaka’s Otaku Road. No official rates have been released yet.

The first three floors of hotel will be dedicated to gaming 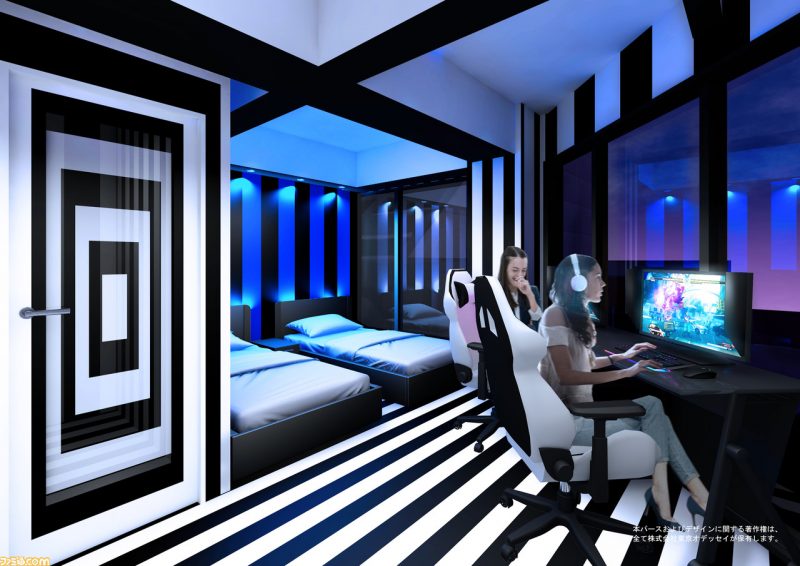 According to the website, “a gorgeous opening event will be held on the opening day”.