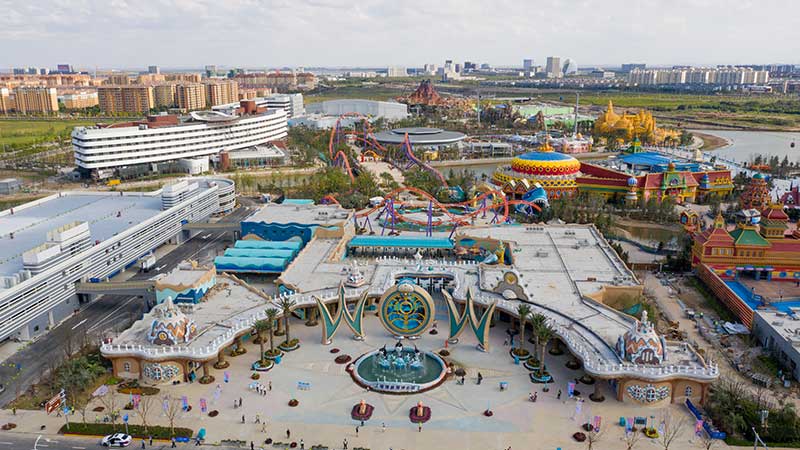 Haichang Ocean Park Holdings Ltd has released annual results for 2018, also unveiling its future strategy and goal to become the “number one marine cultural tourism and leisure band in China”.

The company has also stated that it’ll continue its efforts in animal conservation, as well as public welfare and science education.

In November, the Shanghai Haichang Ocean Park – a marine theme park – opened alongside its themed hotel after five years of development and construction. The $795 million theme park was designed by Legacy Entertainment.

The company has built and is operating a total of ten projects in nine cities in China, further consolidating its leading industry position in the market segment.

In October 2018, the Chongqing Hot Spring product was put into operation and the Chongqing Project started to operate on a whole year basis.

It also improved the storyline of core marine shows and the quality of its theatres.

Listed as a key project in Henan Province, it will be developed into an international marine cultural tourism and resort destination.

The company will look to its strategic plan for the next five years, continuing the improvement and upgrading of existing projects.

It also hopes to increase revenue through the development of merchandise, food and drinks, and entertainment, developing its Seven Guardians IP.

With an initial focus on The Shanghai Project, the Group will continue to upgrade its information system.

Haichang will integrate its cross-border resources and creative and innovative capabilities to develop itself as “China’s number one development, operation and service team for creative marine cultural tourism products”. 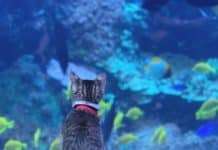