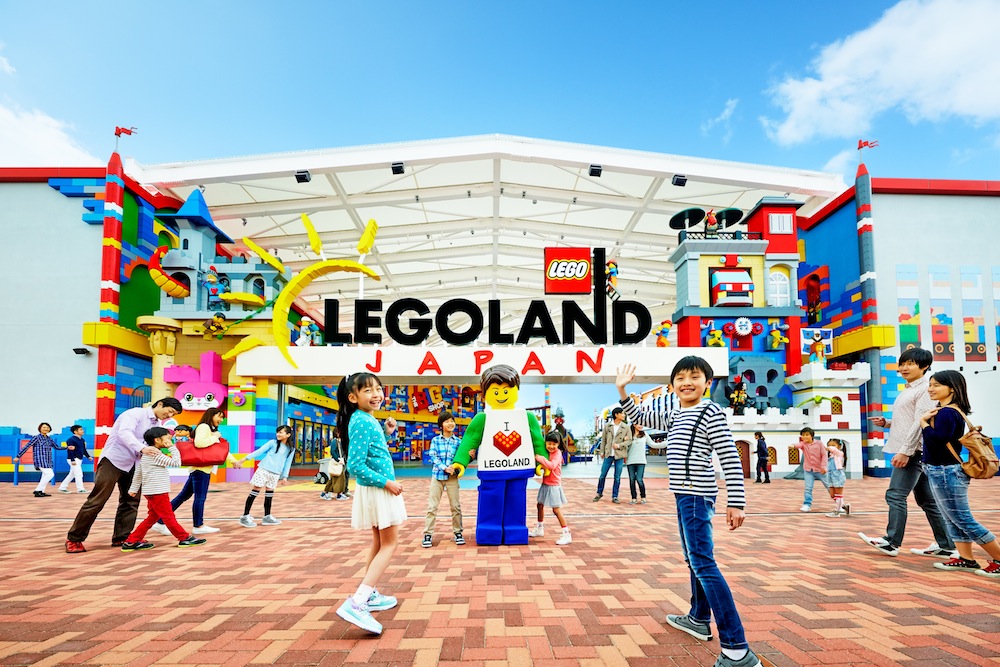 According to Nikkei Asian Review, businesses and schools are gradually reopening following the shutdown in response to COVID-19.

The Dutch-themed resort Huis Ten Bosch reopened on March 16. However, visitors are asked to wear masks and only outdoor attractions are open.

“From the point of view of prevention, staying at home is desirable, but it has to be taken into consideration what its effect will be on the economy and people’s lives,” said Jiro Yasuda, professor of virology at Nagasaki University.

“It will have a devastating effect on the economy.” 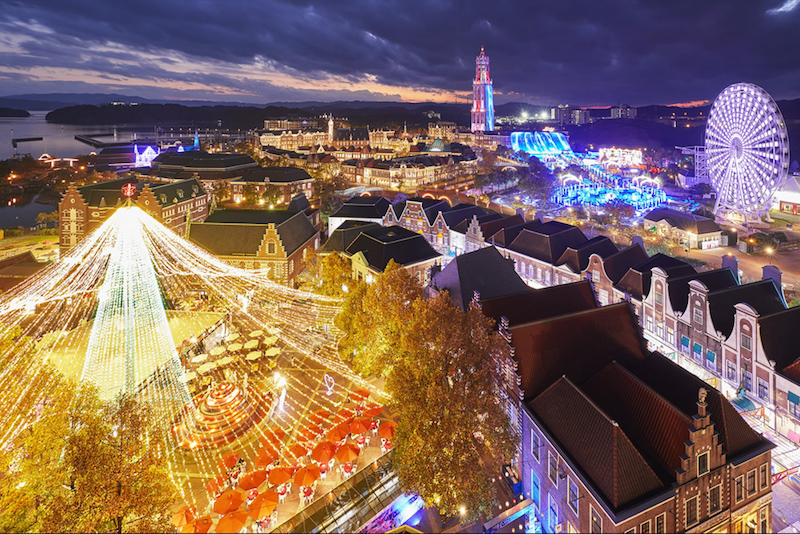 “The regional economies tend to depend on tourism,” said Takumi Fujinami, an analyst at the Japan Research Institute.

“They cannot afford to keep businesses grounded for too long,” added Fujinami. “They want to see shops reopened where possible.”

According to Mitsuhiro Harada, an analyst at credit research company Tokyo Shoko Research, companies in the entertainment sector are likely to experience difficulty after two to three months without business.

The theme park wrote on Twitter: “Today, Legoland Japan and Sea Life Nagoya have reopened. Although the business will be partially modified, we will operate with the utmost care of all staff so that we can provide you with a little fun.”

In addition, the Moominvalley theme park in Saitama resumed operations on March 14. Guests must have their temperatures checked and are denied entry if they have a fever.

The GrinPa Amusement Park reopened its outdoor attractions on March 9, though indoor entertainment destinations are also reopening in Japan.