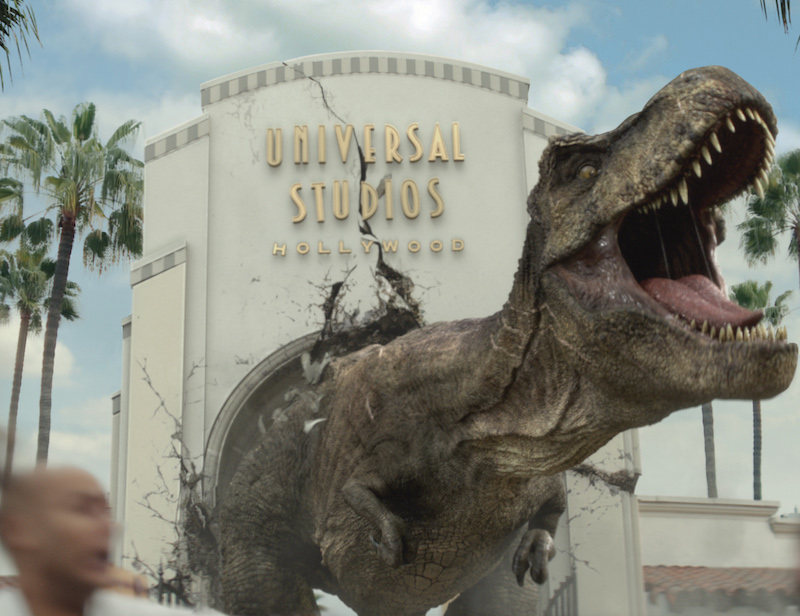 After teasing the first details about its upcoming attraction, Jurassic World – The Ride, Universal Studios Hollywood is preparing for its arrival this summer.

Watch the ‘It Just Got Real’ TV spot below:

The thrill ride adds several iconic dinosaurs from the movie, including the aquatic Mosasaurus in her natural habitat, seen within an Aquarium Observatory tank. 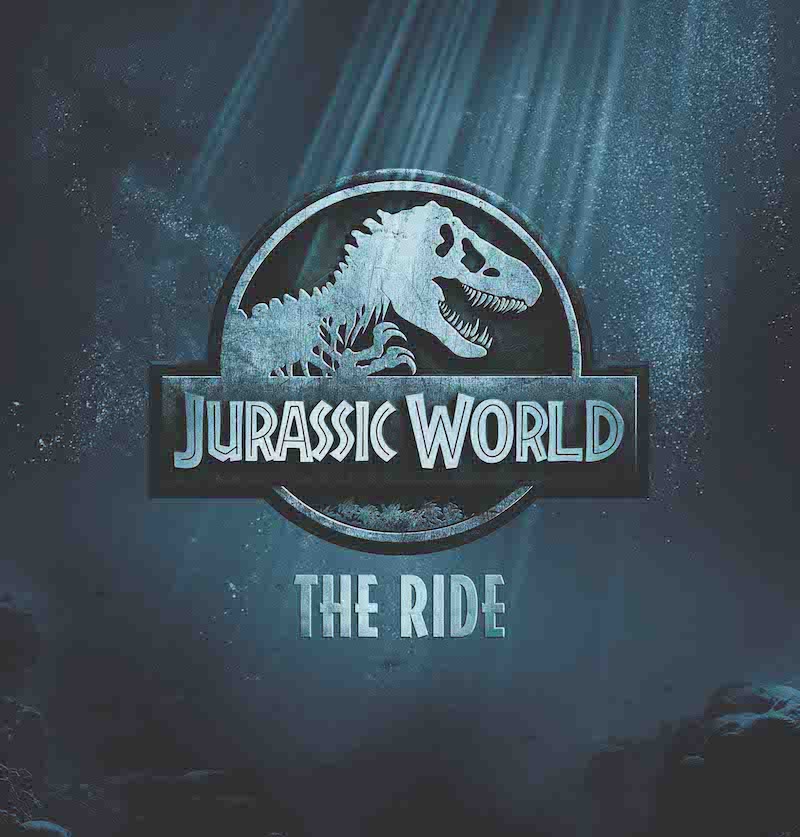 This year, major new attractions are opening at theme parks across the world – but which are game changers and which will make the most impact? Check out some of the hottest new rides.