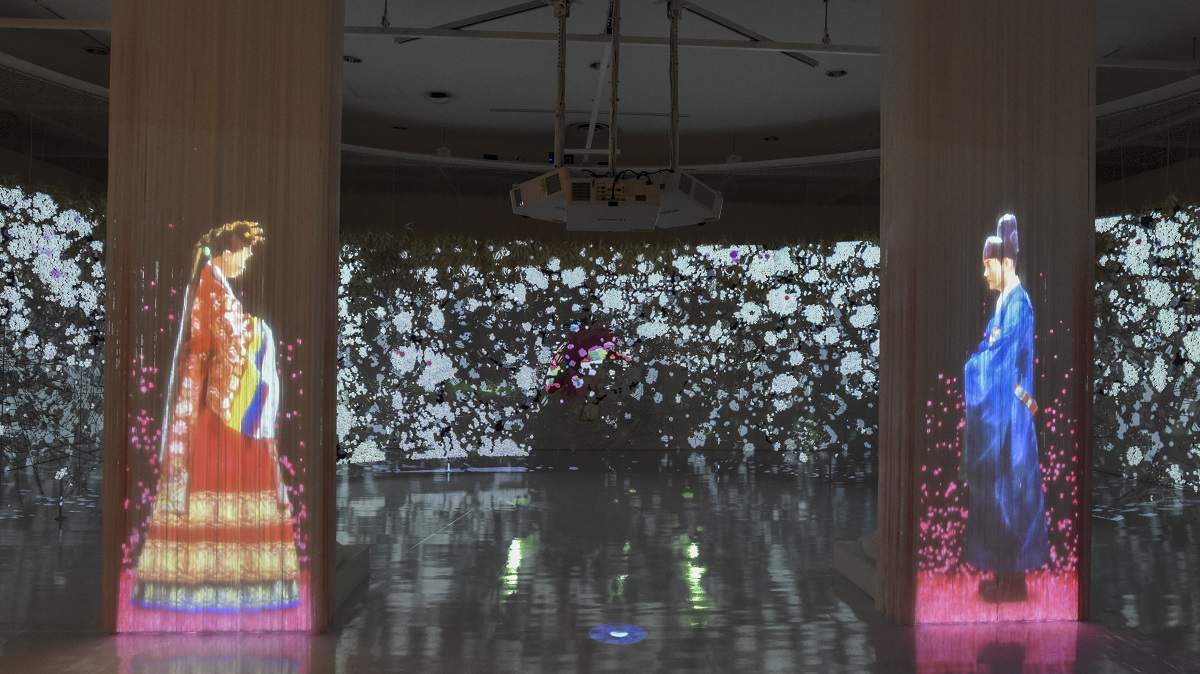 A blockbuster exhibition at the Asian Civilisations Museum (ACM) in Singapore brings treasures from Korea’s most significant national museums to Southeast Asia for the first time.

The museum is also showcasing a new installation by South Korean artist, Ran Hwang, entitled Becoming Again; Coming Together (above). The work represents a modern interpretation of the exhibition’s theme and is her largest single mixed-media installation to date. 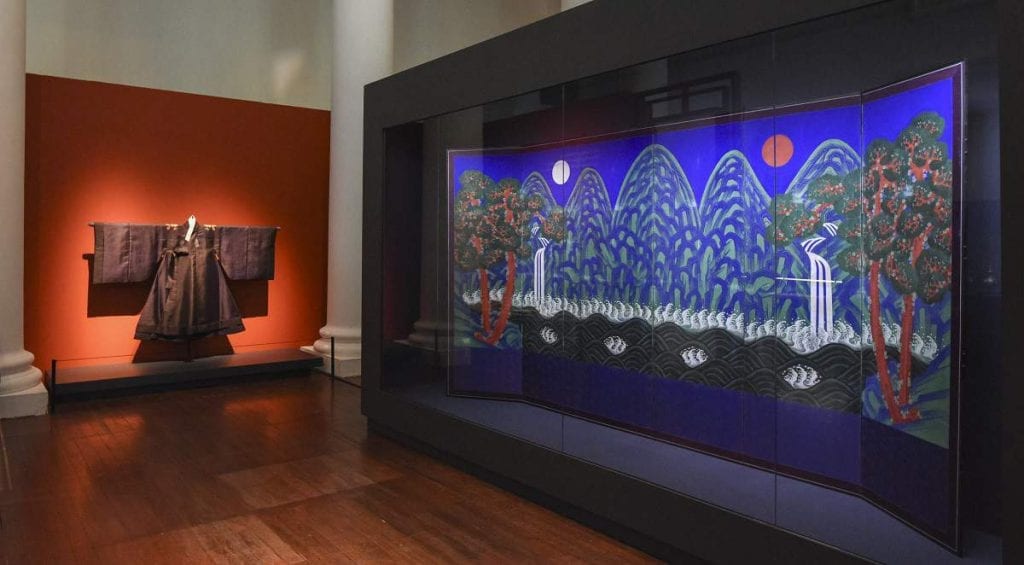 Over 150 artefacts and treasures from the National Museum of Korea and National Palace Museum of Korea are displayed in the exhibition, which is divided into six sections: Departing from the Goryeo Kingdom, Royal Authority and Court Culture, The Yangban, Nature in Korean Art, Sacred Art and Religious Traditions, and Streets of Hanyang: Everyday life of the people.

The wide variety of objects depict the multi-faceted world of Joseon Korea – including royal and religious patronage and life in the courts of power, as well as the day-to-day existence of ordinary people.

“Fans of K-culture will not find this showcase unfamiliar, as many of the stories and treasures that we are showing in this exhibition have inspired Korea’s popular culture – from period drama series to contemporary arts and aesthetics, and even fashion,” explains ACM Director Kennie Ting.

Ran Hwang’s Becoming Again; Coming Together is a five-part installation at ACM’s Learning Gallery. The work features three newly-commissioned site-specific works, and includes an elaborate seven-metre-wide pins-and-thread mural of a pair of phoenixes. A further highlight is the 21-plexiglass panel video installation accompanied by traditional music performed with Joseon-era instruments. 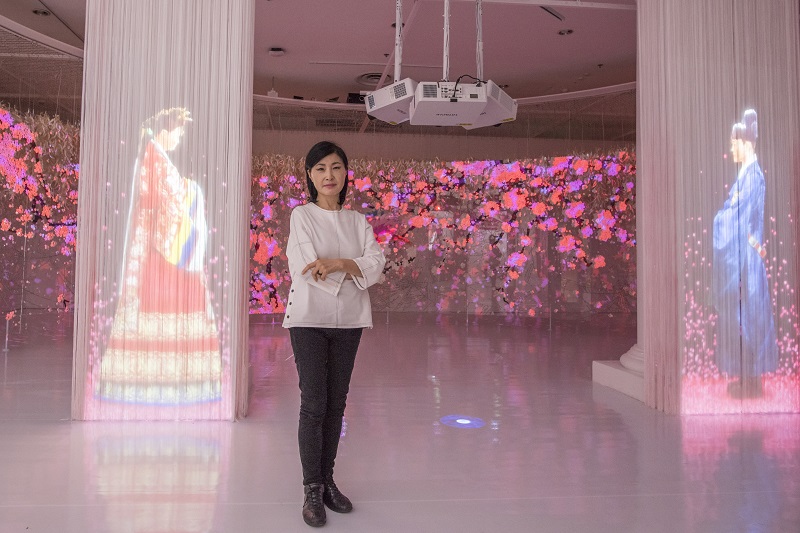 “South Korean artist Ran Hwang’s art installation adds to the experience of the exhibition, with its contemporary interpretation of Korean traditions,” adds Ting. “The Joseon dynasty’s extraordinary legacy not only withstands the test of time by being relevant to this day, but also resonates with new audiences beyond geographical boundaries.”