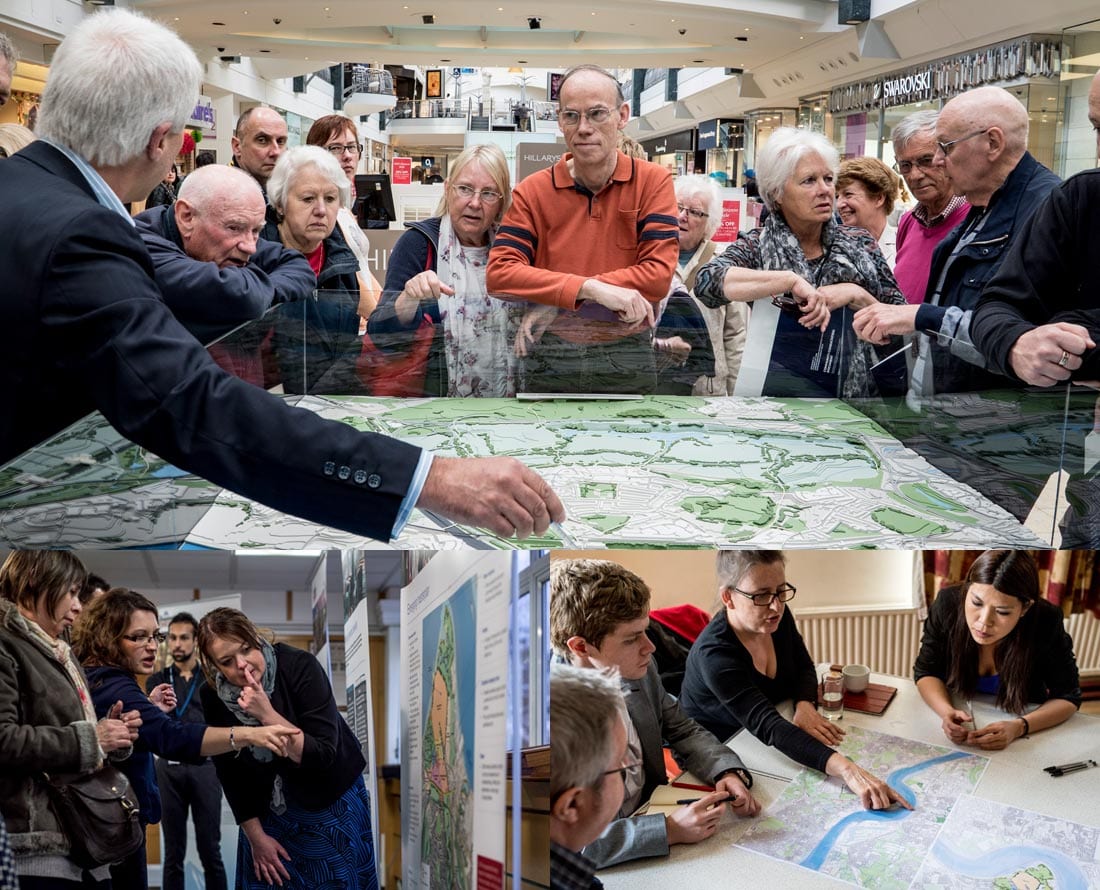 The £3.2 billion ($4bn/€3.6bn) theme park resort proposed for North Kent near London will no longer carry the Paramount name.

London Resort Company Holdings Limited (LRCH) and Paramount Licensing Inc have agreed to discontinue the licence agreement for what was formerly known as the Paramount London Entertainment Resort, it was announced on June 21. LRCH insists the development will still go ahead, however. Licensing agreements remain in place with BBC Worldwide and Aardman, and further intellectual properties will now be sought.

“We want to express our sincere thanks to the many members of the Paramount team who have worked with us since we took over the project in August 2013,” says LRCH chief executive Humphrey Percy. “This announcement does not have an effect on the timing of our planned Development Consent Order (DCO) submission in November 2017. We are working closely with the local authorities, landowners and local community, as well as our other stakeholders, and we very much look forward to showing our plans to the public as part of our final stage of consultation prior to submitting later this year.”

Located on Swanscombe Peninsula alongside the River Thames, the 535 acre (216 hectare) site for the resort was chosen thanks to its proximity to the centre of British capital. It is just 17 minutes from London St Pancras station by high speed rail and around 2 hours from Paris and Brussels. The M25, M2 and A2 roads pass close by and there is the potential for water connections too.

LRCH wants to create a tourist attraction of “a scale and quality unprecedented in the UK”. Its plans include a world-class theme park, cinemas, nightclubs, conference and exhibition space. Much-loved characters and stories will be brought to life from movies, television, books, electronic gaming and toys. The projected opening date, delayed on several occasions, is currently 2022.

Recently it was announced that an agreement had been reached with the InterContinental Hotels Group (IHG) to manage c.4,000 hotel rooms at the resort. Yet in its official press release about the deal on June 13, LRCH made no mention of Paramount. No we know why. Further details on the project as it stands can be found here.