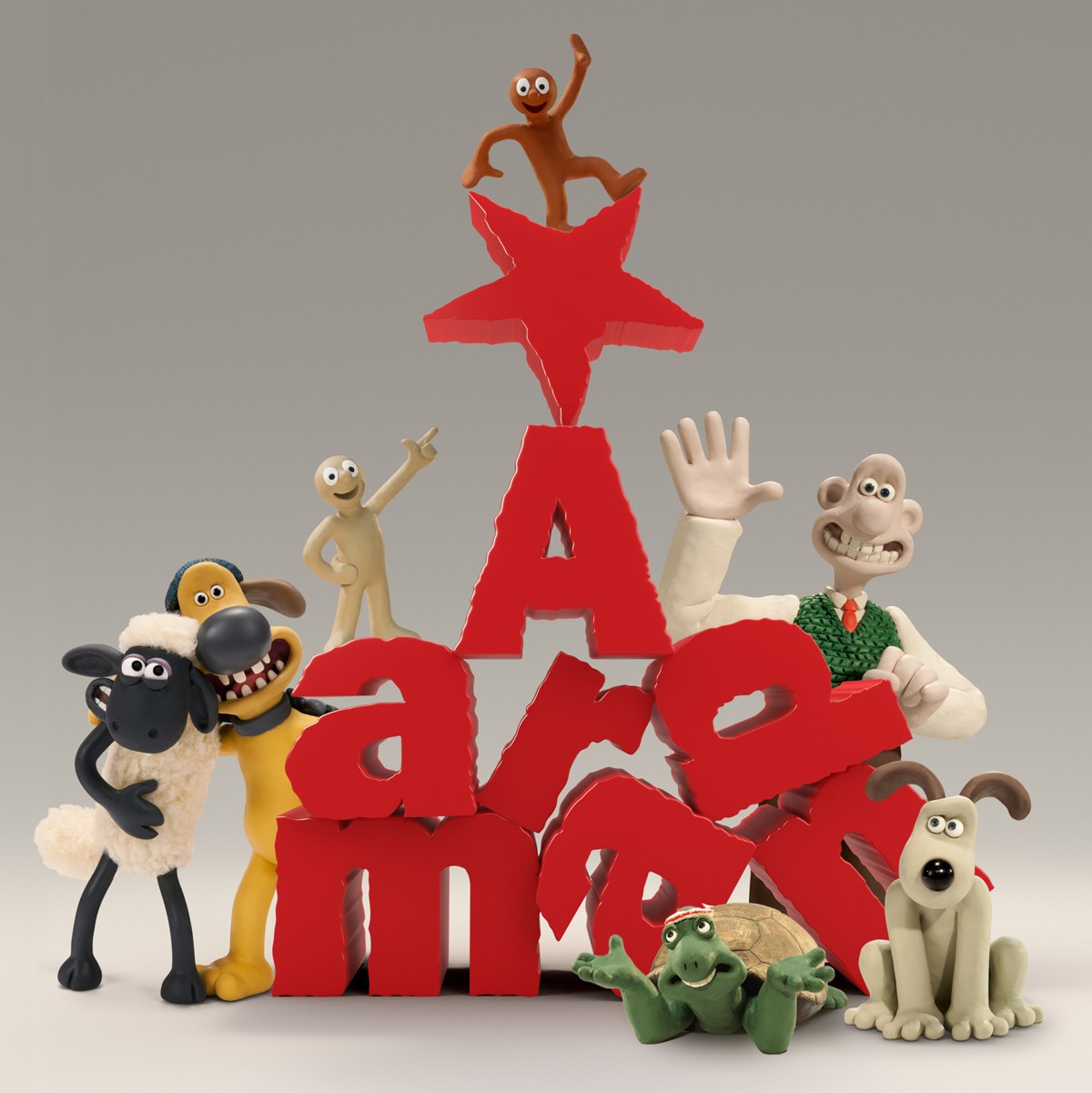 Aardman, one of the UK's leading animation studios, are producers of award-winning feature films and TV series including Chicken Run, the Wallace & Gromit franchise and the Shaun The Sheep TV series.  In 2013 the company took a first step into the theme park world with the Wallace & Gromit Thrill-O-Matic ride at Blackpool Pleasure Beach.

Commenting on the announcement, Sean Clarke Head of Rights and Brand Development at Aardman Studios, said, “Aardman is proud of its British heritage and ability to make award-winning films and TV series that entertain audiences all over the world. This is a great foundation on which to work with LRCH, with a view to creating a range of highly entertaining and immersive attractions with our brands at the London Paramount Entertainment resort.”

David Testa, Director of LRCH, explains that Aardman’s popular British characters and humour are a perfect fit for the new resort set to open in Easter 2020: "Our vision for the London Paramount Entertainment Resort ‎is to create a world-class destination that combines the glamour of Hollywood with the best of British culture. Our agreement with Aardman will bring a number of the nation's favourite characters to the resort and introduce them to a whole new international audience."

Current plans for the £2 billion London Paramount Entertainment resort, located on the Swanscombe Peninsula in North Kent, include a studio theme park; the largest indoor water park in Europe; a central hub for the UK creative industry; indoor event space and hotels.  LRCH has an agreement with Paramount Pictures allowing access to the studio’s 3, 000 films and also a development agreement with BBC Worldwide.

Leveraging its wealth of IP, which includes Mission: Impossible, Star Trek, Titanic and The Italian Job,  via theme park development is a key strand of the Paramount's strategy for the future.  Mike Bartok, Executive Vice President Parks & Resorts at Paramount Pictures, said, "We are delighted with the collaboration with Aardman. This demonstrates a further step in the development of an outstanding global resort harnessing the very best of creative talent from around the world."