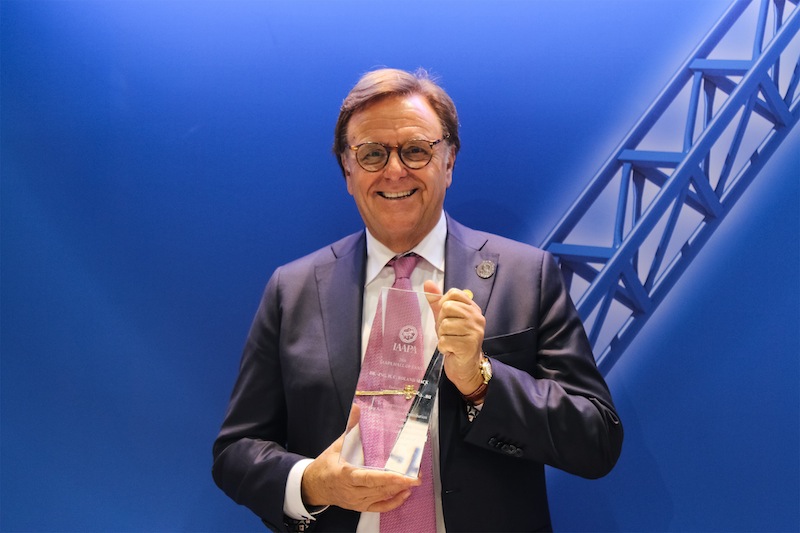 Roland Mack and Tom Mehrmann have been announced for IAAPA’s annual Legends Panel.

The Legends session has proved to be a highlight of IAAPA Attractions Expo in Orlando each November. Its objective is to preserve and share the  wisdom and methods of the industry’s great achievers. What began as Disney Legends has evolved to feature other leading figures in the theme park and attractions industry.

This year’s session will explore how to charm guests from another culture. Whether opening a park in a country you don’t know, or interpreting someone else’s culture and inviting them to experience it in your attraction, what works? What doesn’t? 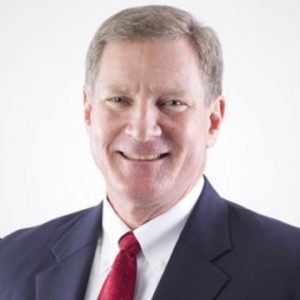 Tom Mehrmann last contributed to the Legends Panel in 2015. Back then he was between jobs, having just completed a highly successful 10-year run as CEO of Ocean Park in Hong Kong. At the time, Rogers described him one of the most talented global executives in the theme park industry.

Mehrmann famously “out manoeuvred the mouse” at Ocean Park by being more culturally astute than Disney – something he discusses in his forthcoming book. At IAAPA, the Legends Panel audience will hear what lessons from Hong Kong he will carry to Beijing where this time he plays the opposite role, representing the arriving giant.

A new addition to the panel this year is Roland Mack. Like Rogers, he is an IAAPA Hall of Fame member. The founder of Europa-Park in Germany presides over a highly successful celebration of European unity and diversity in a time of increasing isolation and nationalism! How can all of us create attractions that unite rather than divide?

At the same time, Mack Rides continues to make people smile all over the world. What is Roland’s advice for reaching out to other cultures? IAAPA attendees can find out first hand.

The Legends Panel will speak at the Orange County Convention Center in Orlando from 3.30-6.30pm (including an hour for book signings) on Wednesday, November 15. Admission to the session is included with the cost of an IAAPA Attractions Expo badge. Get there early to guarantee a seat.