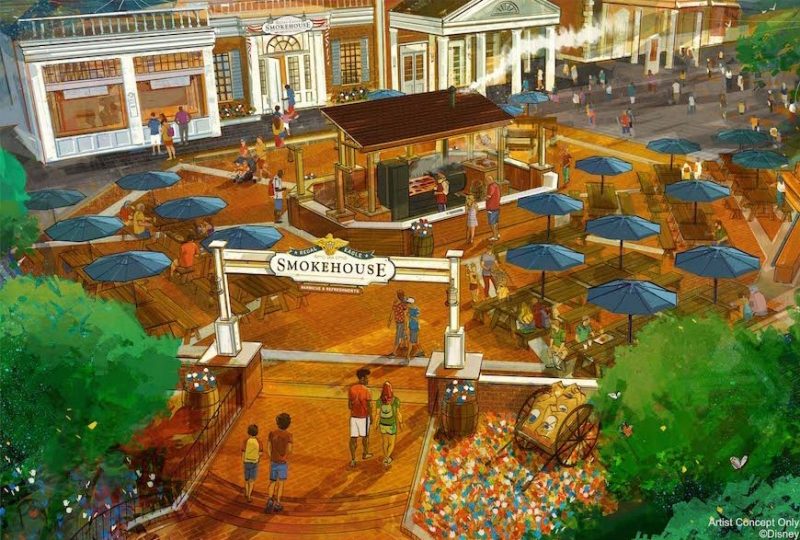 Disney has shared more information about the Regal Eagle Smokehouse coming to Epcot at Walt Disney World Resort, revealing it is inspired by The Muppets’ disciplined and patriotic Sam Eagle.

The restaurant takes its name from Sam Eagle, and will be the site for ‘Sam’s Centennial Cook-Off: A Salute to All Cook-Offs but Mostly Barbecue’.

Described as “a competition fit for all patriots and pit masters” (via Disney Parks Blog), the contest will feature various classic backyard barbecue selections from across the US.

The restaurant’s décor will boast Sam Eagle’s famous face, which also makes an appearance on the entrance sign and on a poster promoting the barbecue competition.

Restaurant to include ‘Sam’s Centennial Cook-Off’ 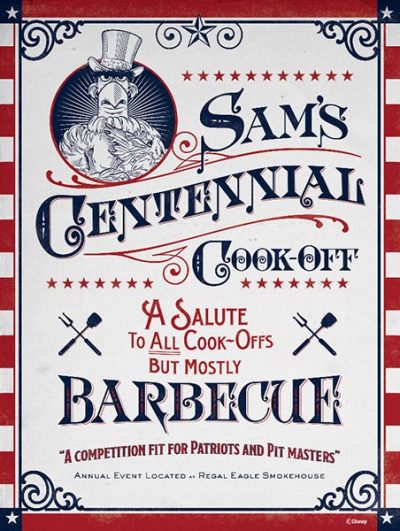 Sam Eagle will also feature on new Regal Eagle Smokehouse merchandise, available to buy at the restaurant at Epcot.

On the subject of new F&B outlets, Asian Street Eats by Chef Hung Huynh – a new concept from Earl Enterprises – is now open in Downtown Disney District at Disneyland Resort.

The take-out window, located on the west end of Downtown Disney District, includes a variety of Asian dishes.

Walt Disney World Resort has been teasing new attractions and rides. It recently revealed a special look at Mickey & Minnie’s Runaway Railway and unveiled an abundance of new attractions at Epcot.