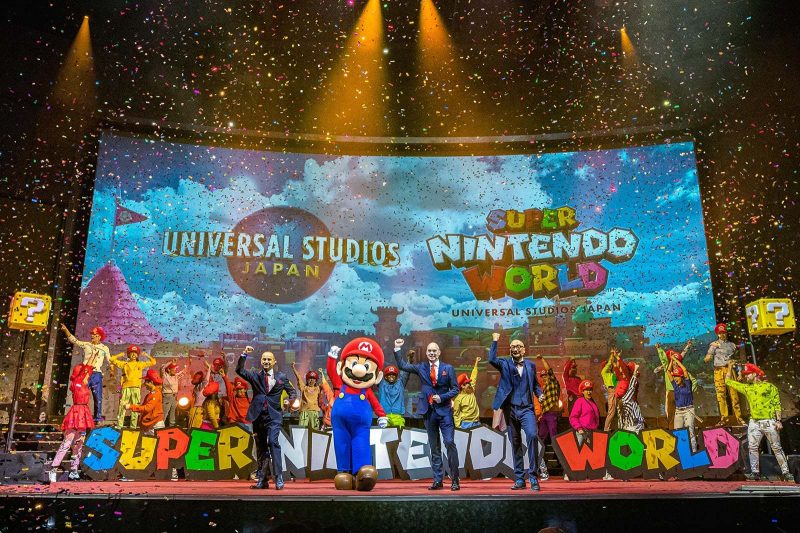 Guests looking for interactive experiences can download the Universal Studios Japan app on their smartphones and link it to their Power Up Band, which can be purchased at Super Nintendo World.

The Power Up Bands are themed to different characters, and allow guests to collect digital coins and compete with other guests.

Feel like you’re inside a video game at USJ 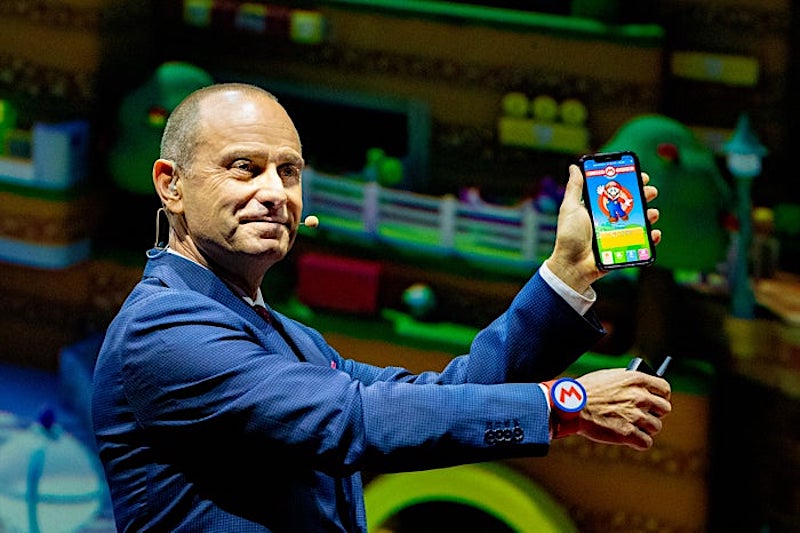 Super Nintendo World will also feature Question Blocks, which guests wearing a Power Up Band can hit to collect coins.

Visitors can also obtain collectible items, such as character stamps, in order to earn coins. They will feel like they are competing for a high score in a video game.

In addition, guests can collect digital keys and unlock gameplay opportunities in ‘Key Challenges’. These include ‘Boss Battles’ against enemy characters.

Guests can use smartphone app with Power Up Band 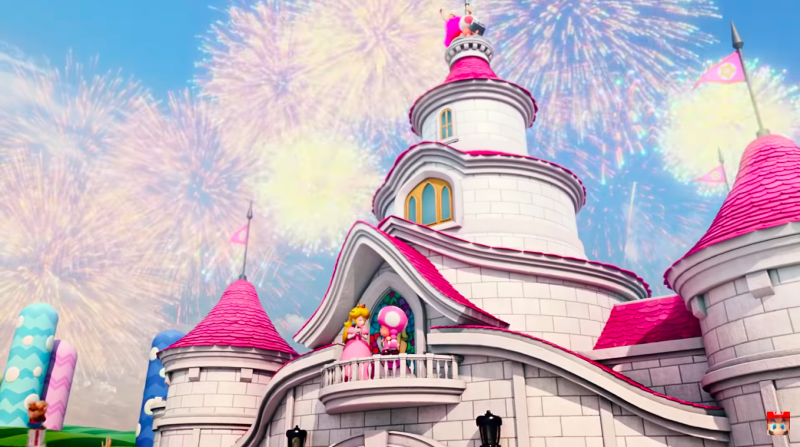 “We have finally welcomed a year in which Universal Studios Japan can deliver such exhilarating experience to its guests in collaboration with Nintendo, a company that has continued to deliver innovation to society,” added Bonnier.

Super Nintendo World will be an expansive, highly themed and immersive land featuring Nintendo’s worlds, characters and adventures. There will also be rides, shops, a restaurant and interactive gameplay.

Thierry Coup, senior VP and CCO, Universal Creative, said: “Think of Super Nintendo World as a life-size, living video game where you become one of the characters.

Coup added: “We have developed some state-of-the-art technology to create the perfect fusion of the physical world with the world of video game.

“The Power Up Band will connect guests with dozens of iconic Nintendo items throughout the land in a truly seamless and innovative way – and the app will keep track of their adventures and any coins, stamps or other iconic elements they earn along the way.

“There will be opportunities to advance through achievements, keep score, compete against each other and celebrate together when you win.

“I think the seamless integration of the gameplay is one of the most innovative experiences we have ever created at Universal Studios.”

Nintendo has also released a new music video from Galantis and Charli XCX, which you can watch above, to promote Super Nintendo World at USJ.

Super Nintendo World is opening in summer 2020 at Universal Studios Japan, in time for Tokyo 2020.

URW predicts retail trends for the next decade