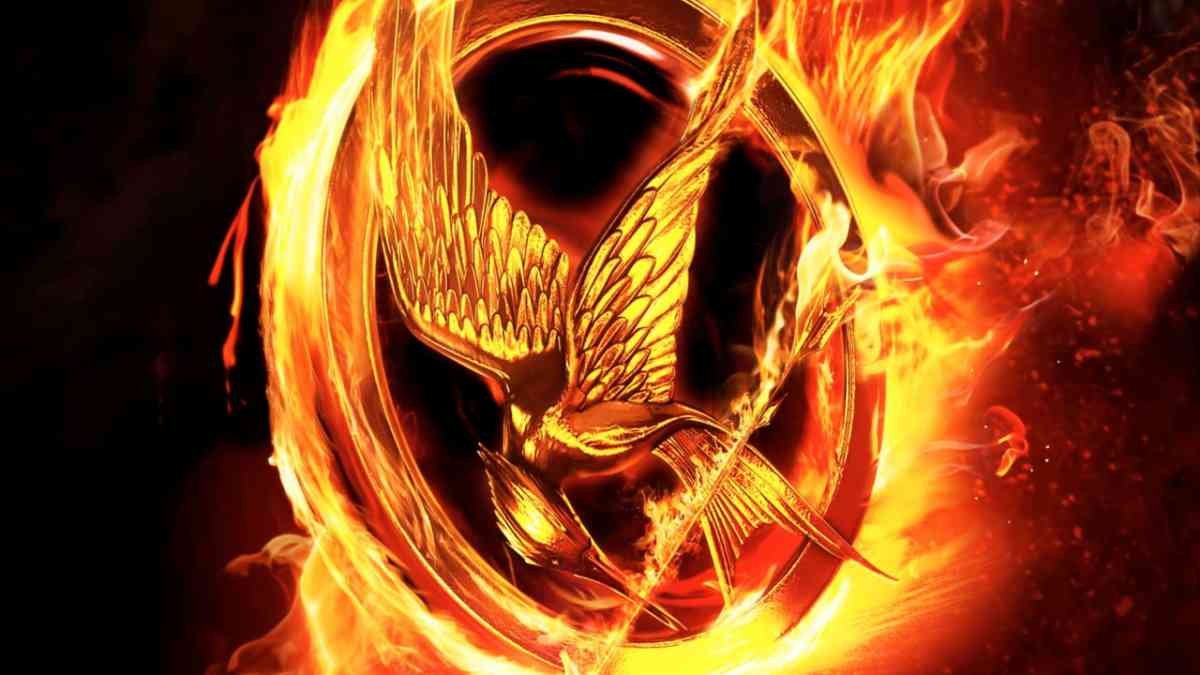 Parques Reunidos, one of the world’s largest theme park operators, has confirmed that it will open its first Lionsgate Entertainment City in Times Square.

Lionsgate and Parques Reunidos signed a deal last year to develop indoor entertainment centres (IECs) themed on the studio’s blockbuster film and TV IPs. These include The Hunger Games, The Divergent Series and Now You See Me.

The $30 million project is set to occupy 125 feet of wraparound frontage on the corner of E. 42nd Street and 8th Avenue. The prime spot sits at the heart of Times Square, New York’s world-famous entertainment and cultural district which attracts over 50 million visitors a year.

Targeting teenagers and young adults, the IEC will offer 13 cutting-edge attractions. According to Parques Reunidos, the attractions will incorporate the very latest in digital technology and virtual reality to immerse guests in their favourite Lionsgate film and television stories.

Developing Indoor Entertainment Centers (IECs), located both in shopping malls and in iconic urban locations, is one of the company’s key growth strategies. This is principally to mitigate fluctuations in income experienced by its more weather-dependant attractions.

A further motivation is to expand the company’s reach in the young adult sector where Lionsgate properties have significant traction. The Hunger Games has grossed approaching $3 billion in worldwide box office.

The Spanish operator says it has ‘a strong expansion plan’ for the new Lionsgate centres, which will be open to the public year-round. The plan will also be implemented across Europe, where IECs are currently under development in a number of cities.

Parques Reunidos has a diverse portfolio comprising 61 attractions including theme parks, animal parks, aquatic parks and family entertainment centres. The company is active in 14 countries in the Americas, Europe, Middle East and Asia, where its venues attract 20 million visitors annually.

Lionsgate Entertainment City in Times Square is slated to open in 2019.