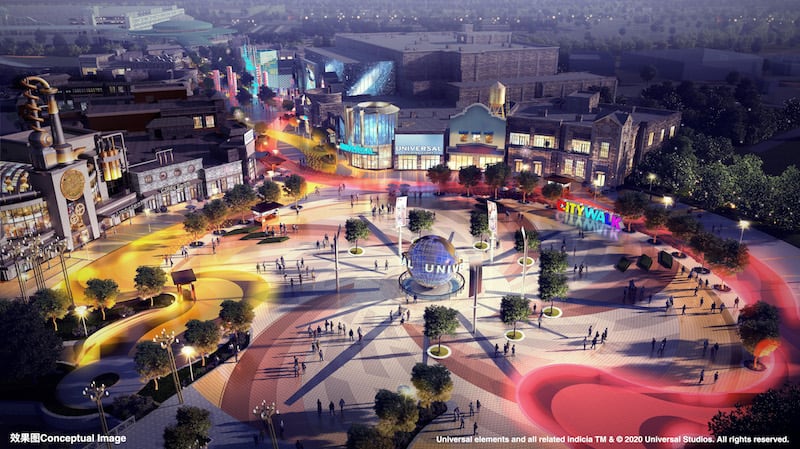 Universal Beijing Resort has released concept art and information for Universal CityWalk Beijing, the resort’s entertainment, food and shopping centre, which is set to open in 2021.

CityWalk is located at the main entrance of Universal Studios Beijing. It connects the theme park, parking facilities and subway entrances.

“As the starting point of every guest’s UBR journey, CityWalk provides guests their first glimpse of the beyond-imagination experience they can expect at Universal Beijing Resort,” said Tom Mehrmann, president and general manager of Universal Beijing. “However, CityWalk is also designed to stand as a destination in its own right, as a new high-quality recreation and entertainment option for residents and tourists in Beijing.

“We believe CityWalk will drive the formation of a new cultural business center, giving a strong boost to Beijing’s economic development.”

Universal CityWalk Beijing will offer dining, shopping and entertainment experiences. It features 24 venues, including a multiplex cinema, retail, and F&B. Universal Orlando’s CityWalk Red Oven Pizza Bakery and The Cowfish Sushi Burger Bar will debut for the first time outside of the US.

CityWalk is a destination in its own right 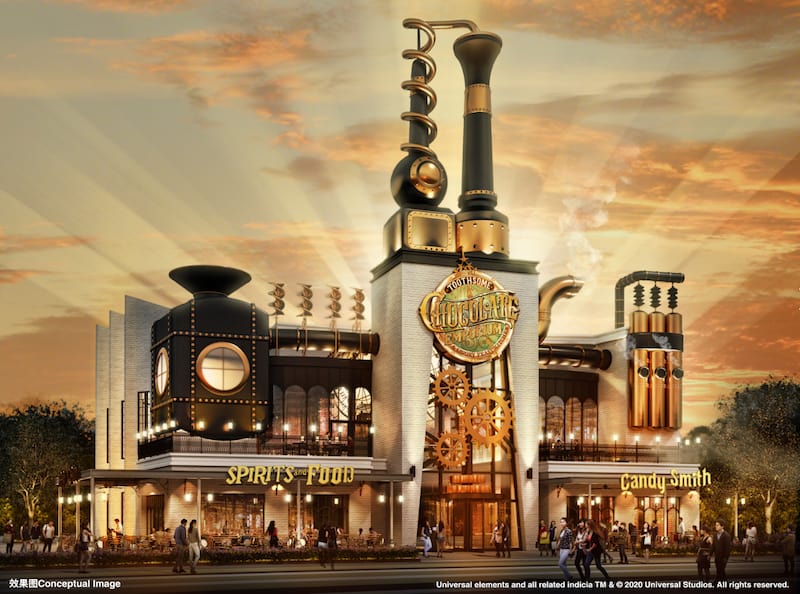 Universal CityWalk Cinema will house 11 theatres and 2,000 seats, as well as the largest commercial IMAX Laser theatre in Beijing.