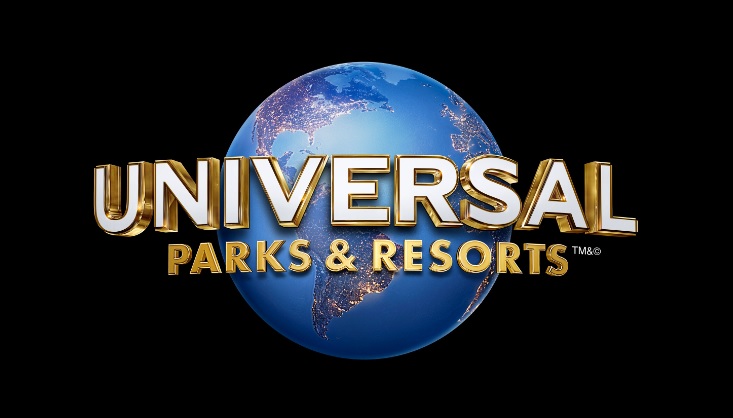 Theme park revenue increased 8.7% to $1.5bn in the fourth quarter of 2017 with the rise driven by new attractions including Volcano Bay and Minion Park, Comcast revealed in its earnings report on Wednesday.

For the full twelve months of 2017, revenue from its theme parks increased 10% to $5.4bn compared to 2016. Adjusted EBITDA (earnings before interest, taxes, depreciation and amortisation) rose 8.9% to $2.4bn compared with 2016, with higher revenue offsetting operating-expense increases.

Brian Roberts, Chairman and CEO of Comcast, told listeners on the earnings report conference call that the growth was driven by Harry Potter in Hollywood and new attractions like Volcano Bay in Orlando and Minion Park in Japan.

“I want to underscore how pleased we are with our Japan investment from just two years ago,” he said.

The company is optimistic for 2018 as well. Michael Cavanagh, Chief Financial Officer of Comcast, said he had recently visited the parks in Orlando and “came away feeling even more bullish on our outlook for parks”.

He added: “In 2018, we will benefit from a full year of Volcano Bay and Minion Park, as well as new attractions that leverage our intellectual property, like Fast and Furious in Orlando and Kung Fu Panda in Hollywood. We also continue to make progress toward opening our new Beijing theme park in the next few years and have exciting growth plans for Japan.”

The company plans to increase capital spending in 2018 even with capital expenditure rising 13.6% in the fourth quarter of 2017 and 3.4% for the entire year.

Cavanagh said: “For 2018, we expect to once again increase capital spending at NBCUniversal, with the majority of the investment directed to our theme parks. Our formula to consistently invest in new attractions at our parks has driven very strong returns and we expect that trend will continue.”