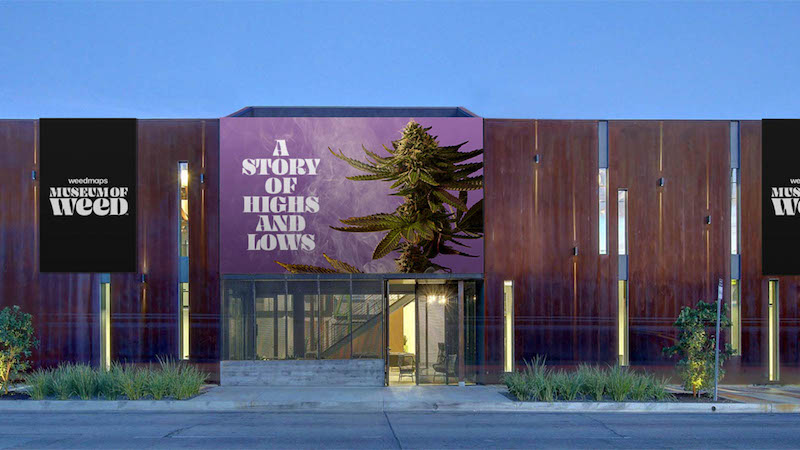 Weedmaps, a cannabis technology company, has announced the upcoming opening of the Weedmaps Museum of Weed in Hollywood, California.

The new attraction will open to the public on August 3, and will be a 30,000-square-foot educational experience with interactive exhibits, art installations, historical artefacts and more.

The Weedmaps Museum of Weed takes visitors through the history of cannabis in different locations and time periods.

It hopes to highlight the tie between cannabis prohibition and racially disparate policies with an aim to drive advocacy and reform efforts.

?TICKETS ARE NOW AVAILABLE FOR THE WEEDMAPS #MUSEUMOFWEED!!? Open to the public on August 3rd for a limited time. The experience builds on our long-standing commitment to combat stigma and to shed light on social justice issues surrounding #cannabis. pic.twitter.com/uRfqjTmdvS

“Our goal with the Weedmaps Museum of Weed is to demystify cannabis and its role in society, and to draw attention to the impact prohibition of cannabis has had on various social groups in the US and beyond,” said Chris Beals, CEO of Weedmaps.

The museum will have seven exhibits and a special Plant Lab section: 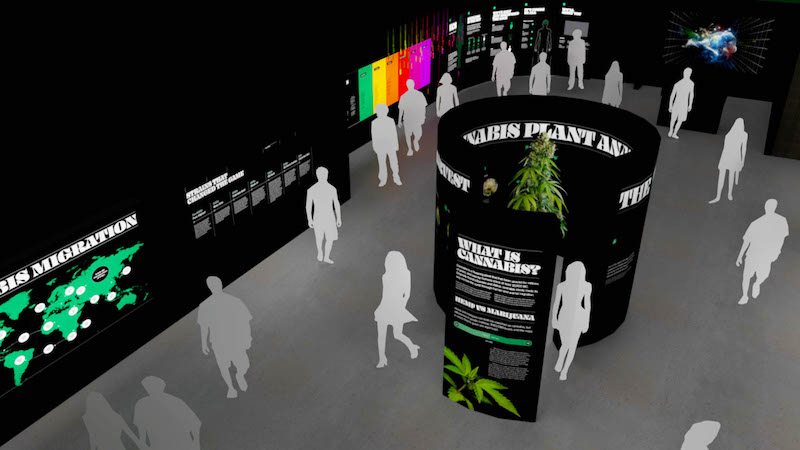 “Visitors to the Weedmaps Museum of Weed will experience an accurate, unfiltered exploration into the world of cannabis throughout history,” addd Beals.

“The Weedmaps Museum of Weed will combine all the immersive elements you’d expect to find in the world’s finest museums across multiple categories, including cultural, fine art and natural history. There will also be plenty of artistic installations for those who want to share meaningful moments socially.”

Developed in partnership with VIRTUE, the Weedmaps Museum of Weed will be open for a limited time, and will have a cafe and gift shop selling apparel, pop culture keepsakes, and cannabis trinkets. No cannabis or CBD products will be sold. 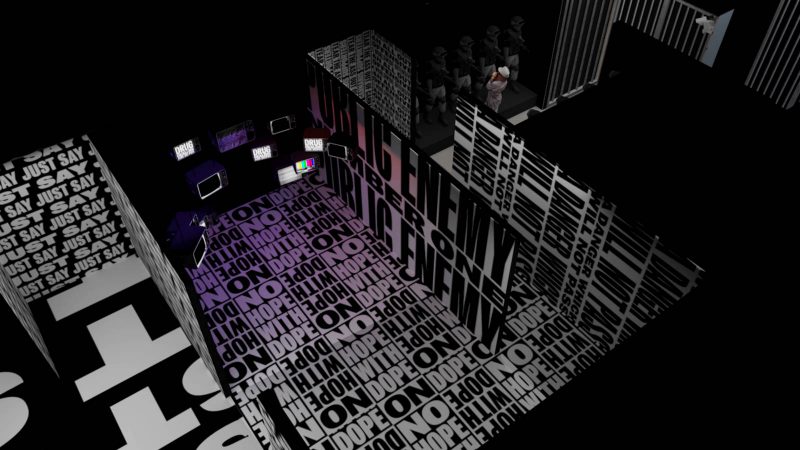 “Despite increasing efforts to decriminalize cannabis, and overwhelming evidence about its benefits, stigma around weed continues to run deep,” added Beals.

Elsewhere, CANNABITION is an immersive cannabis-themed art museum in Las Vegas that explores the history, culture and art surrounding cannabis use.

Blooloop previously spoke to JJ Walker, a Colorado event producer and the visionary behind CANNABITION, and Mark Kara from Themespace, who helped realise that vision.

This a something new and genius too! Cannabis can be infused to almost anything and why not make a museum to showcase its beauty and value. Thank you for sharing!