Dr Stephan Otto, co-founder of HolodeckVR, says that guests have become immersed in the ride and that the tracking technology ensures there is no motion sickness with the VR bumper cars. Both the rider and car are only tracked when in motion, meaning that the media is never out of synch with the motion.

The VR bumper cars can be seen at IAAPA Booth 5721, or from December 12th at a showcase at I.E. Park’s headquarters in Italy. 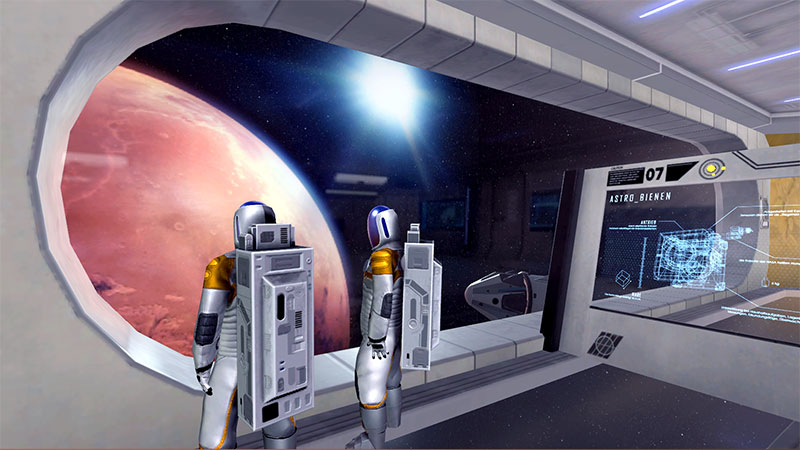 Groups of 20 players can explore the red planet, taking part in different tasks in co-operative gameplay.

Mission to Mars can be experienced at IAAPA Booth E7031.

Risa Cohen, SPREE’s Executive Producer, says, “Mission to Mars enabled SPREE to fully explore total VR immersion in the location-based entertainment space as never seen before. By partnering with Pixomondo, we are able to bring the high-level graphic quality of the best Hollywood films and combine it with the game design talent in the SPREE studio.”

This new development is part of SPREE Interactive’s strategic aim to become a VR platform for entertainment partners like Pixomondo and TV and movie studios, made possible by a recent investment from media giant ProSiebenSat.1. 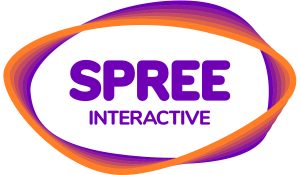