We talk to managing director Silke Holzner about her plans for the family-run theme park. 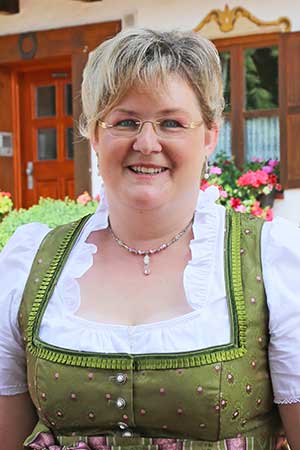 Silke Holzner took over the role after the passing of her uncle in 2009. Holzner is in conversation with Sam McCaffrey.

Can you tell us about yourself?

My Name is Silke Holzner, I’m 39-years-old and I am the managing director of Bayern-Park. I worked as an assistant tax consultant before my uncle Josef Hochholzer passed away in 2009 and I took over his position at Bayern-Park.

What is the history of the park?

Our park is a true family business, as my grandparents Elfriede and Alfons Hochholzer founded it in 1985.

Bayern-Park derives its origin from animals as at first the park’s area was just a farm with animal husbandry, run by the Hochholzer family. Breeding red and fallow deer was not really more than a hobby then. However, as the animals attracted an increasing number of visitors and evermore families made a trip with their children to see the enclosures on weekends and holidays, the decision to accommodate more animals and to found a wildlife park was made.

In August 1985, the park opened as Vilstaler Wildpark. Various sorts of deer, pygmy goats and miniature ponies were the main attraction in addition to some carrousels and a playground.

In August 1991, the Vilstaler Wildpark was renamed Bayern-Park and reopened as amusement park. Since then, new attractions followed each year, bringing joy and fun for the whole family. It is now the home of more than 60 attractions on 40 hectares of land. We welcome around 390.000 visitors each season – from the Easter holidays until October.

How did the park perform last year? 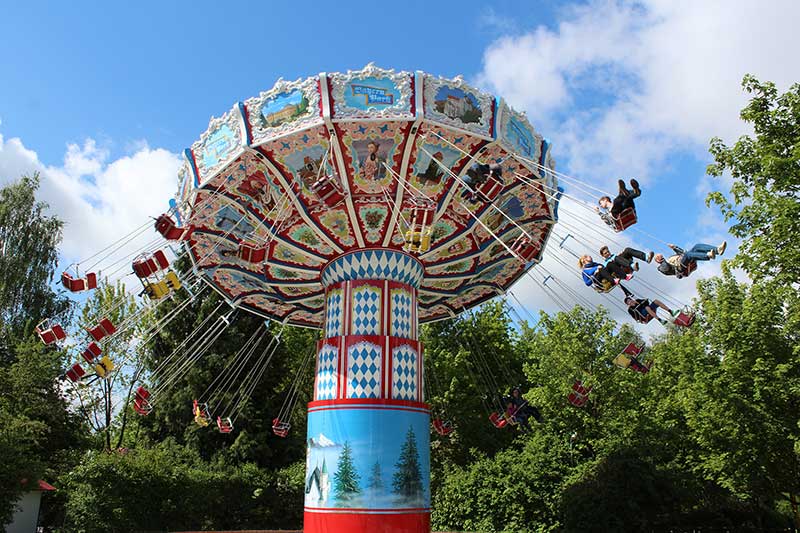 Where do your visitors come from?

The majority of our visitors come from a 250km radius around the park. This includes Bavaria, upper Austria and parts of the Czech Republic. As our region is not a big tourist magnet, we mostly have locals visiting our park.

What is your strategy?

We mostly focus on families with children up to 12 years as our main target audience. Our strategy is to widen the offer for this audience and to keep these visitors for as long as possible. We want to make it a new experience every time they come to visit Bayern-Park.

With our Freischütz Launch Coaster and several other planned rides, we’re also hoping to extend our target audience to teenagers and young adults in the future.

What other new attractions are in development?

For our 2018 season we have four new attractions coming up at Bayern-Park. For families and smaller children, we’re going to open a tractor ride and the farm race, both rides coming from Metallbau Emmeln.

Additionally, we’re going to have a new pirate magic show during the Bavarian Whitsun and summer holidays.

What do these new attractions bring to the park?

With our new attractions, we’re focusing on our slogan: “Enjoy your leisure time together!” Families can experience these new attractions all together. Nobody has to stay behind and wait for the others to finish the ride.

The new Stadlgaudi also brings more interactivity to the park. It allows you interact with the 3D movies and try to gather as many points as possible.