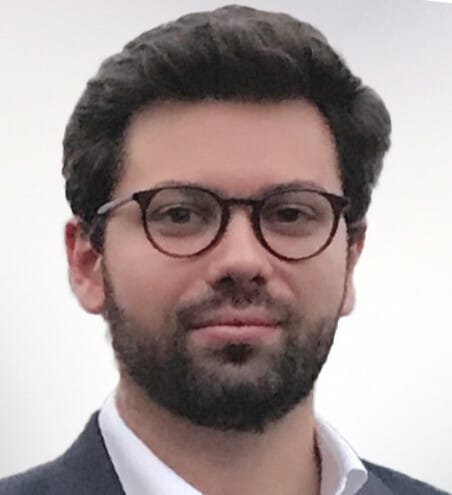 “We are proud that our new Saga concept is coming to Shanghai, China as a world first, thanks to our Chinese partners,” said Nicolas de Villiers, president of Puy du Fou. “This new ultra-immersive concept in the heart of the city illustrates our ambition: to innovate and offer new thrills to the world.” Puy du Fou Asia has a team of 95 people based in China.

In an interview with blooloop, De Villiers said: “It takes time, but we know that. We have a small team in China to develop the first phase of the project. Let’s say in 2025 we will have opened something in China. This was my target from the very beginning, and I think we can do it.”